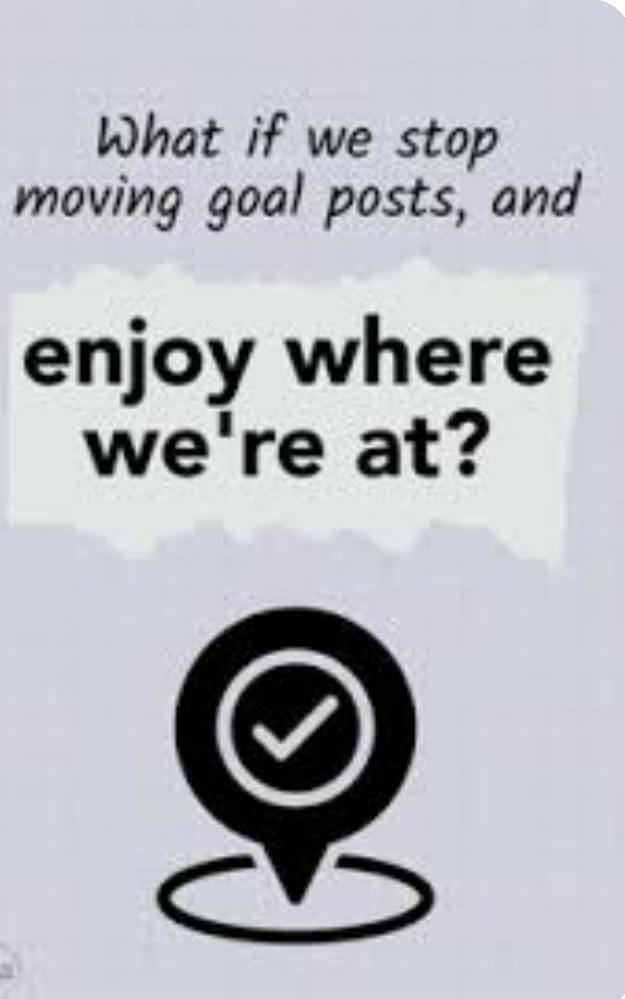 20th September, 2022 Warren Buffett once told a group of college students that they all lived better than John D. Rockefeller: “I mean you’re warm in winter and cool in summer and can watch the World Series on TV. You can do anything in the world. You literally live better than Rockefeller. His unparalleled fortune […] 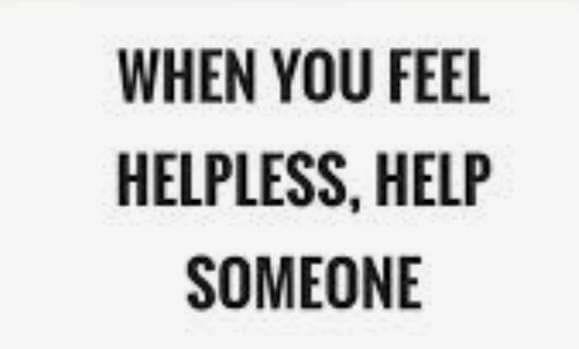 13th September, 2022 Aaron Collins passed away just three weeks after his 30th birthday, but he left a legacy that has touched thousands of people. One of his final wishes was to give a waiter or waitress a $500 tip. When his brother Seth fulfilled his wish, giving a waitress a $500 tip at Puccini’s, […]

11th September, 2022 Two men, both seriously ill, occupied the same hospital room. One man  was allowed to sit up in his bed for an hour a day to drain the fluids from his lungs. His bed was next to the room’s only window. The other man had to spend all his time flat on […]

Make Peace with Yourself 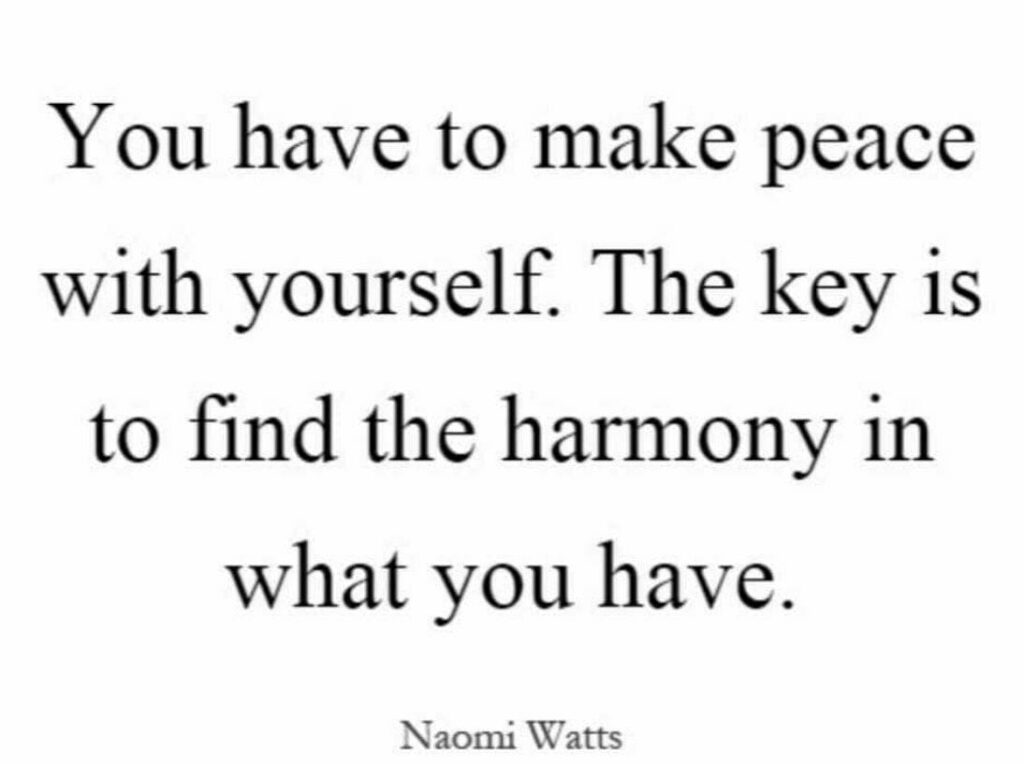 28th August, 2022 By now, everybody has heard about Stefan Thomas, the guy who only gets two more guesses at his password to recover his wallet containing over $200 Million in bitcoin. New York Times reported on this last year: ‘The problem is that Mr. Thomas years ago lost the paper where he wrote down […]

Smell The Roses Along The Way 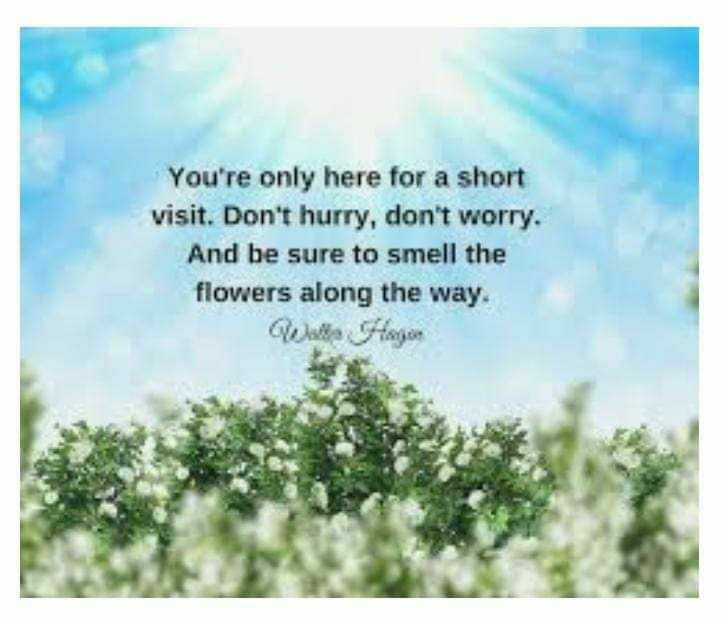 27th August, 2022 Mac Davis, the famous country singer, released an album  in 1974, “Smell the roses along the way” “Hey Mister, Where you going in such a hurry, Don’t you think it’s time you realized, There’s a whole lot more to life than work and worry. The sweetest things in life are free, And […]

‘Happiness is a Choice’ 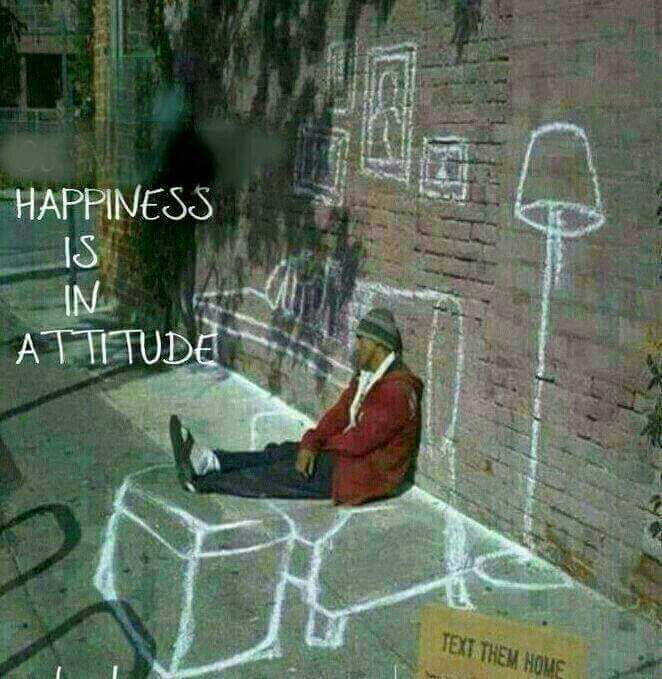 23rd August, 2022 Some time ago, a building construction work was going on near our home. Lots of poor  labourers were working there and their small  children used to hold on to one another’s shirt and play “train-train”. Someone would become the engine and others would become bogies. Every day, these children used to take […]

21st August, 2022 Continuing with the Lord Krishna theme, I recently came across an interesting article  by Devdutt Patnaik, which  highlights the importance of creating the balance & spending quality time with the family. “One of the most disturbing stories that we find in the Puranas is the story of Krishna’s son Samba, whose mother […] 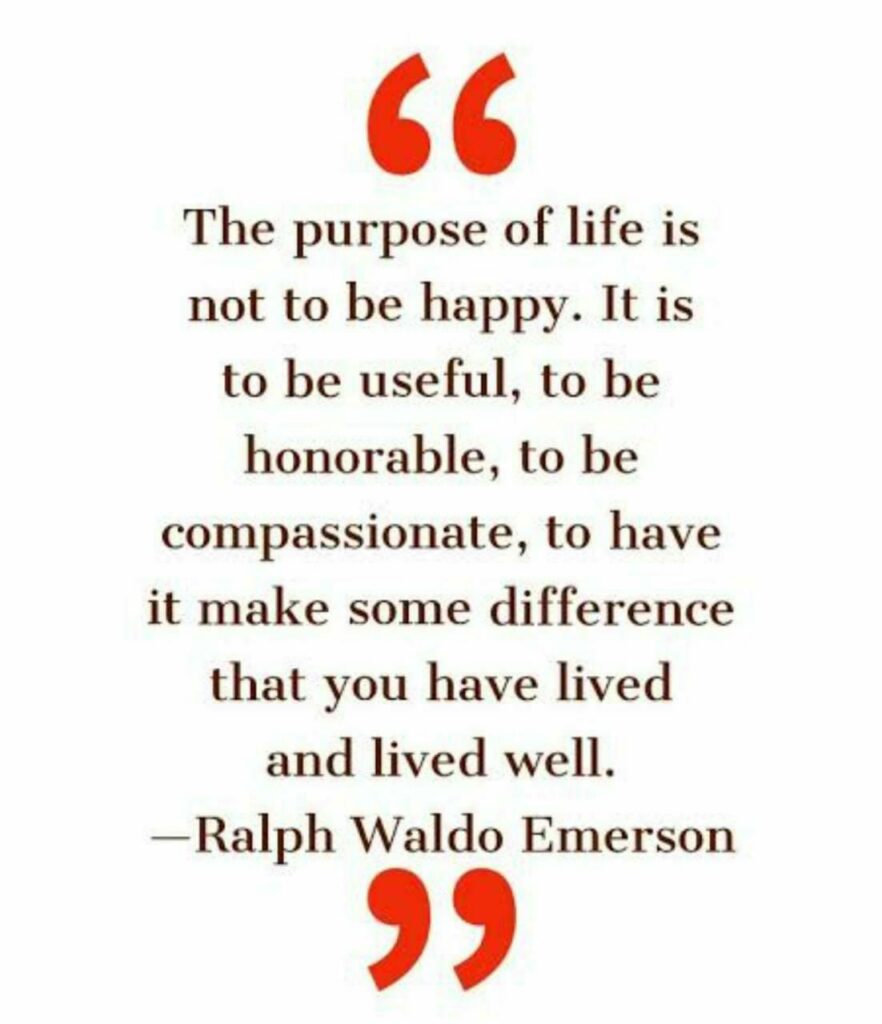 17th August, 2022 One of the best books I have read on living a life of purpose, is the one from the world-renowned innovation expert, Clayton M. Christensen, who developed the theory of ‘disruptive innovation’, which has been called the most influential business idea of the early 21st century. In fact, Christensen introduced ‘disruption’ in […] 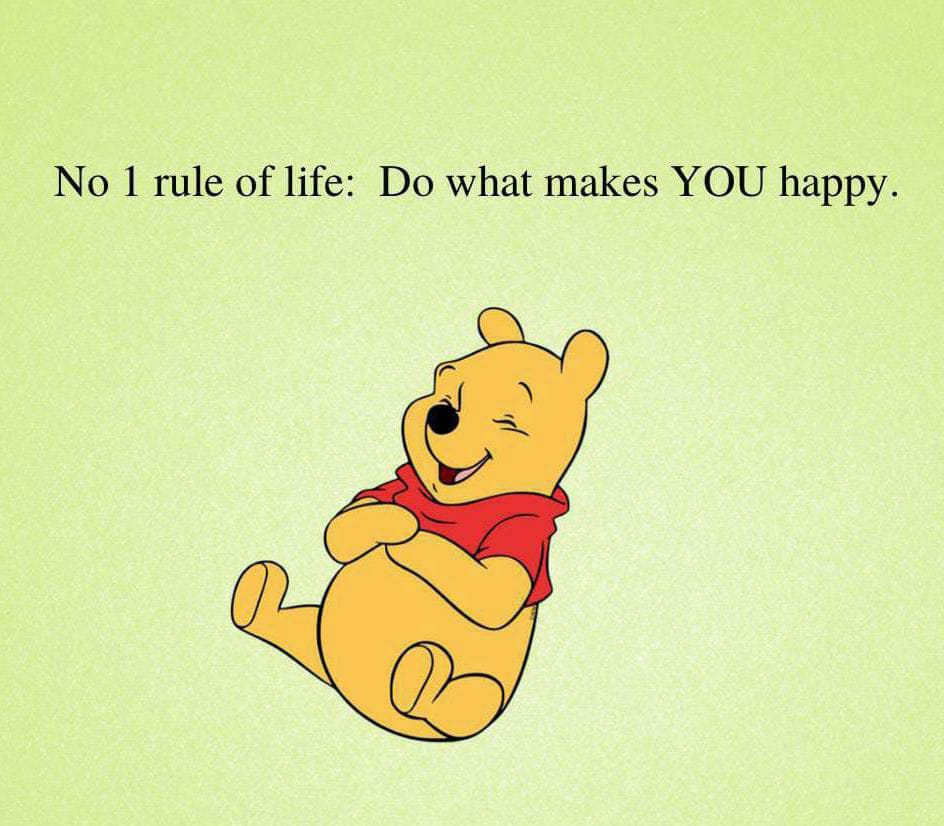 24th July, 2022 Happiness is something you decide on ahead of time. The 92-year-old, petite, well-poised and proud lady, who is fully dressed each morning by eight o’clock, with her hair fashionably coifed and makeup perfectly applied, even though she is legally blind, moved to a nursing home today. Her husband of 70 years recently […]

Who Moved My Cheese 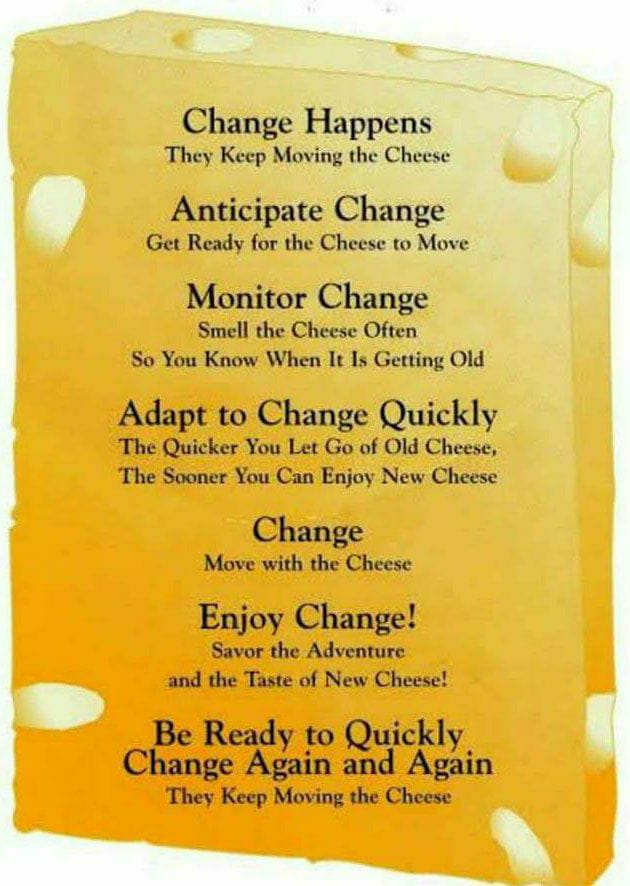 21st July, 2022 I have read this little book multiple times and read it whenever any new complexity arises. It is about coping up positively with change. ‘Who Moved My Cheese’ illustrates the simple fact that change will happen, whether we choose to accept it or not. The defining factor is how we deal with […]