Learn to be still 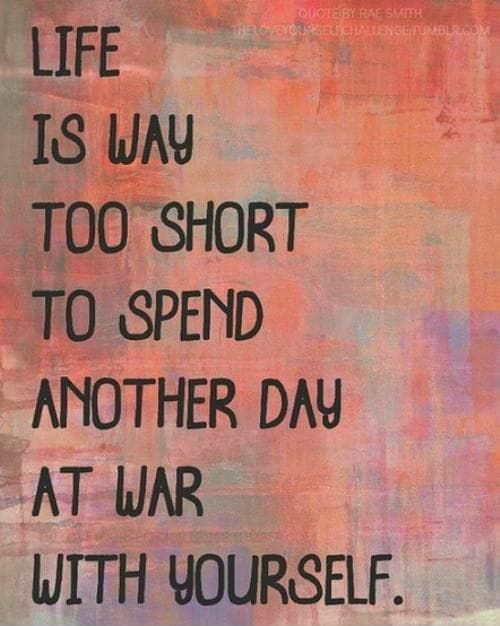 How different would the world be If we spent as much time listening to our conscience as we did listening to others. If we respond to the calls of our conviction as quickly as we answer to the ring of technology in our pockets. All this noise, all these inputs, all this information, and we […]

The house with the golden windows 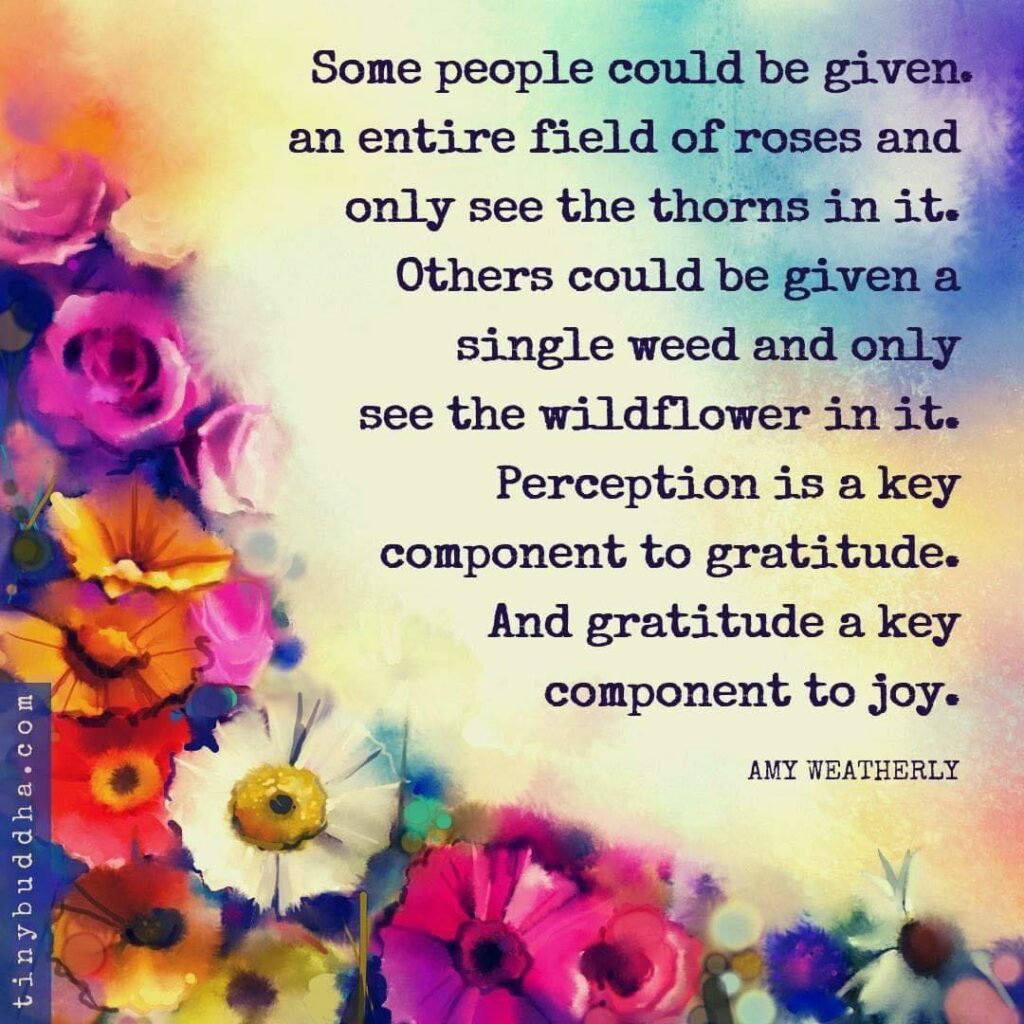 A little girl lived in a small, very simple, poor house on a hill, she would play in the small garden and as she grew she was able to see over the garden fence and across the valley to a wonderful house high on the hill – and this house had golden windows, so golden […] 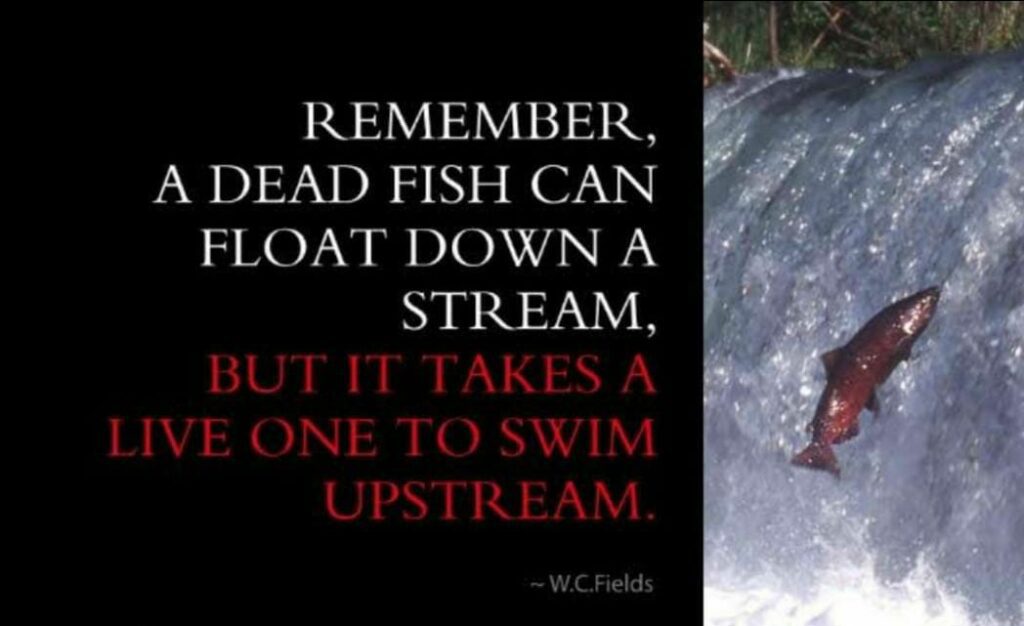 Salmon is a common name for species of ray-finned fish in the family – Salmonidae. They are commonly found in the tributaries of the North Atlantic and Pacific Ocean. Though Salmons are born in the fresh waters of the rivers, they migrate to the sea to develop and grow. And then they travel back hundreds, […] 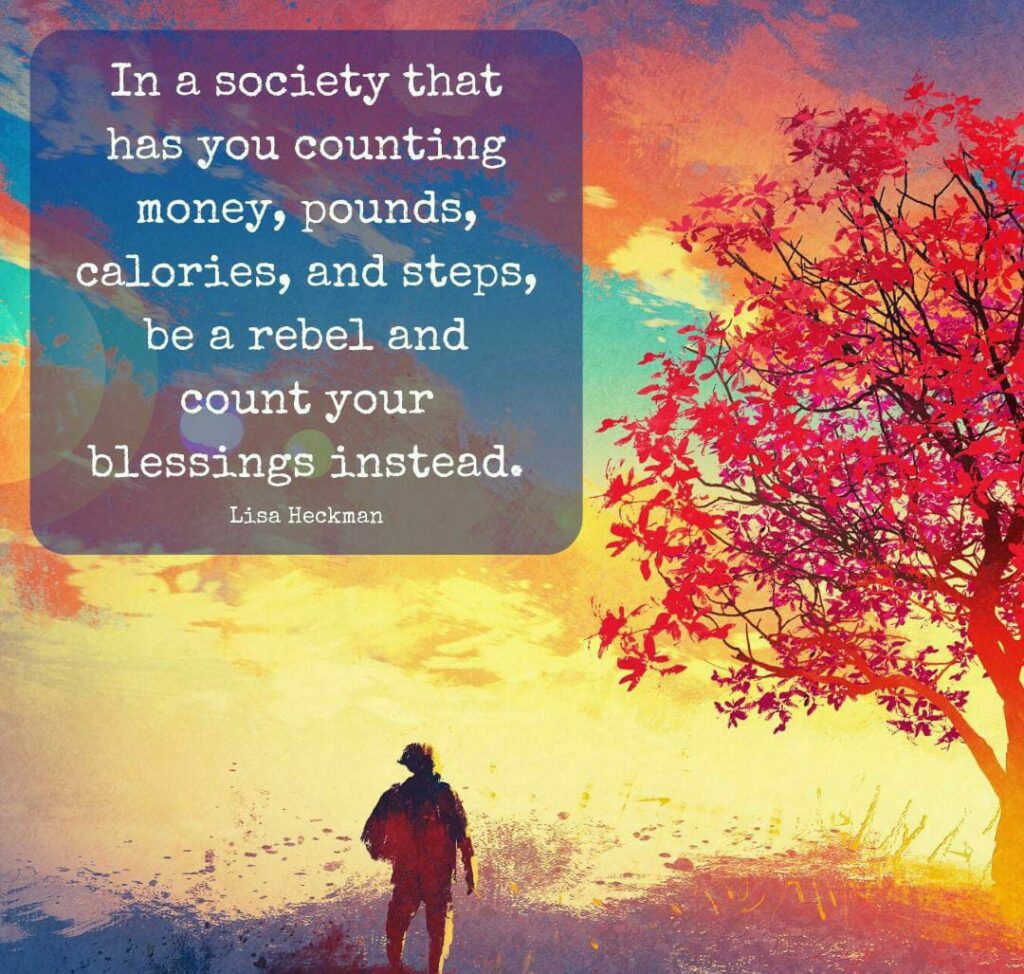 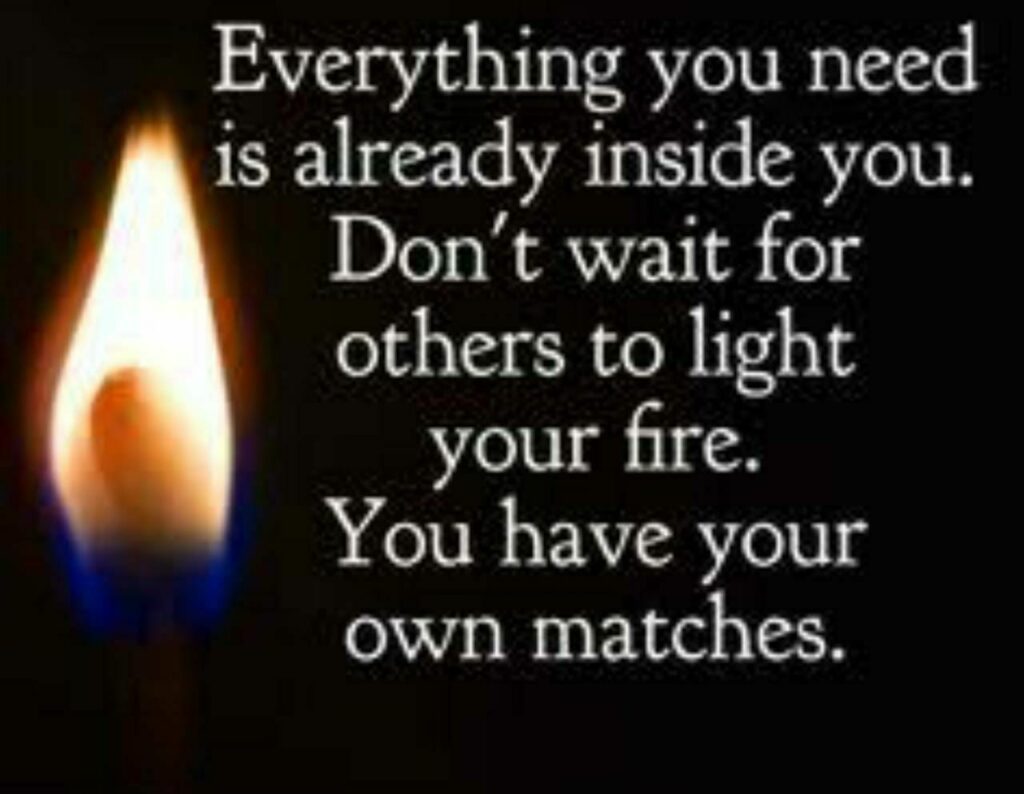 One night a Guru was desperately searching for something on the street outside his small hut. When his pupil returned from his errand, he saw this and curiously asked the Master, “Aacharya, what are you looking for here on the street at this hour?” The Guru replied, “I lost my needle, I am looking for […] 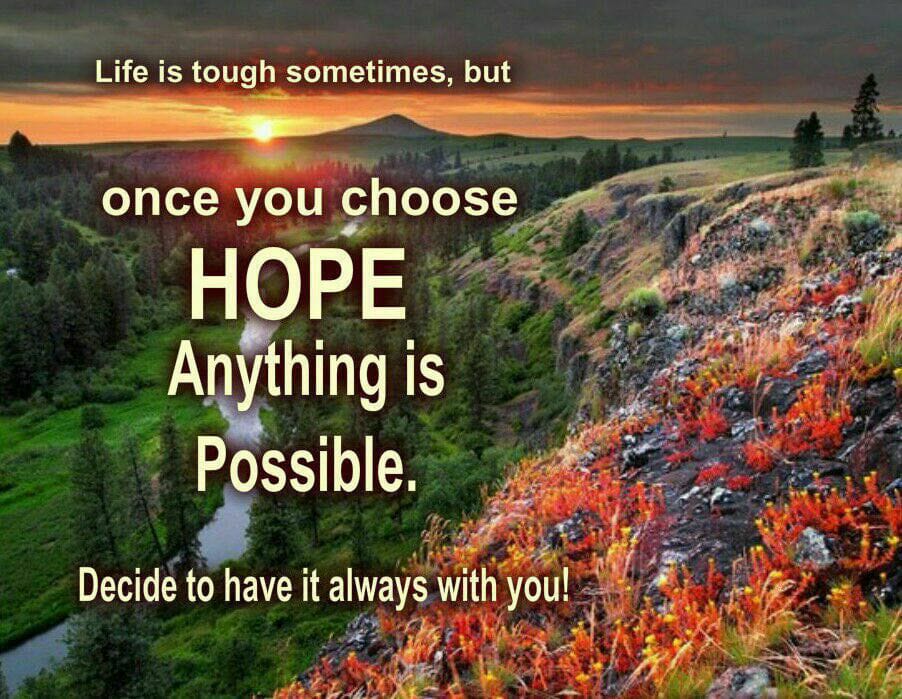 During a brutal study at Harvard in the 1950s, Dr. Curt Richter placed rats in a pool of water to test how long they could tread water. On average they’d give up and sink after 15 minutes. But right before they gave up due to exhaustion, the researchers would pluck them out, dry them off, […] 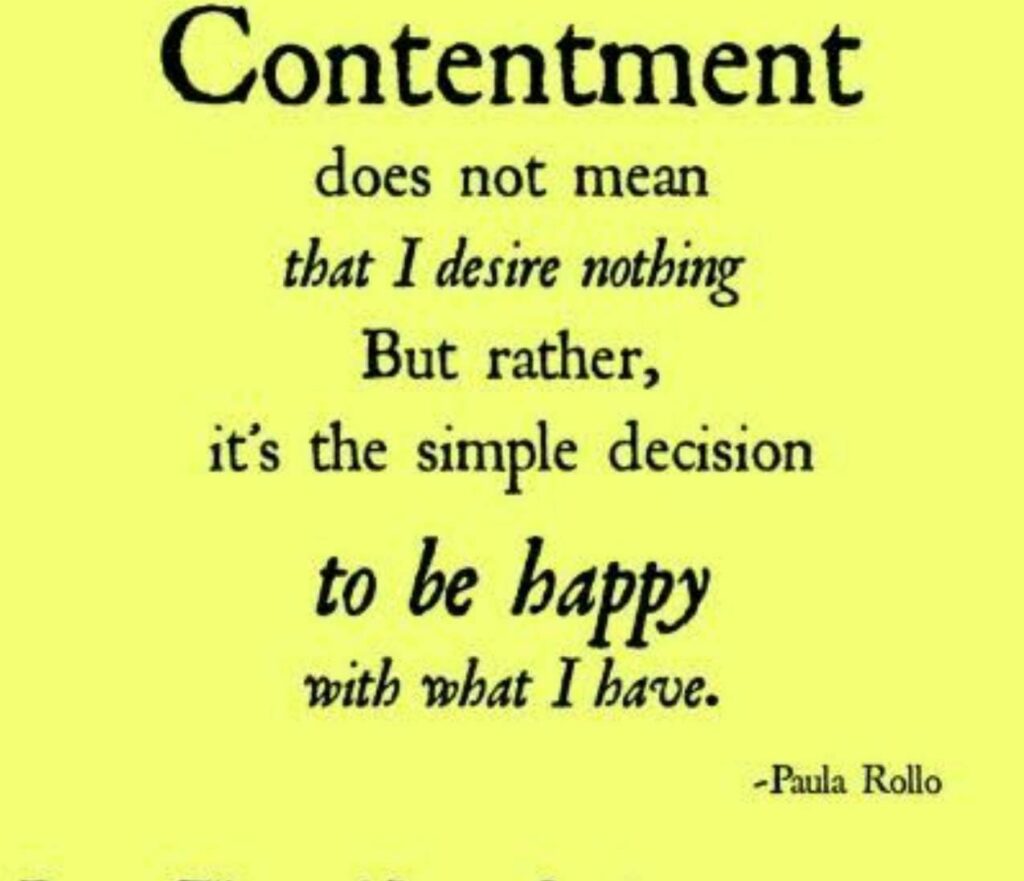 Once upon a time, there lived a King who, despite his luxurious lifestyle, was neither happy nor content. One day, he came upon a servant who was singing happily while he worked. This fascinated the King; why was he, the Supreme Ruler of the Kingdom, unhappy and gloomy, while a lowly servant was happy. The […] 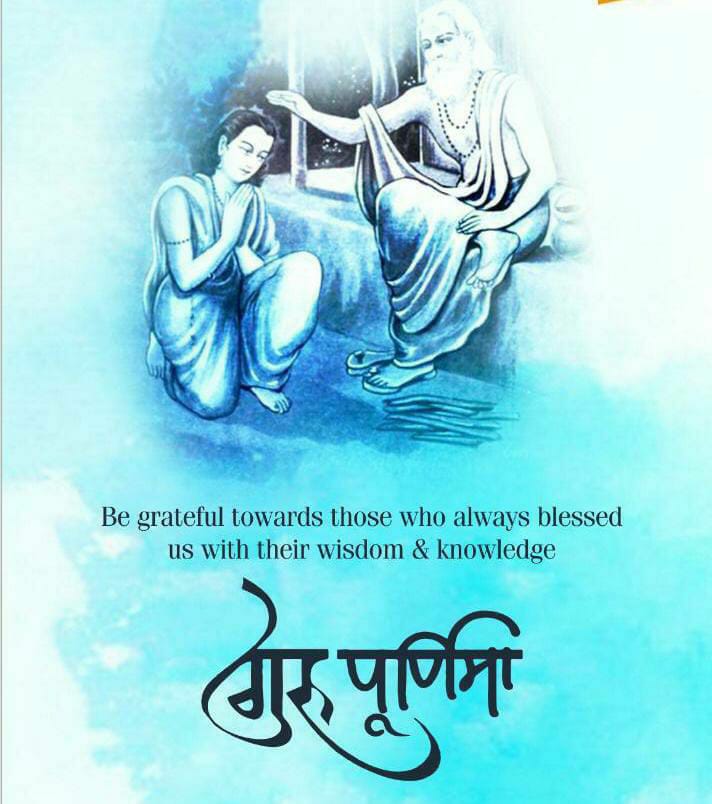 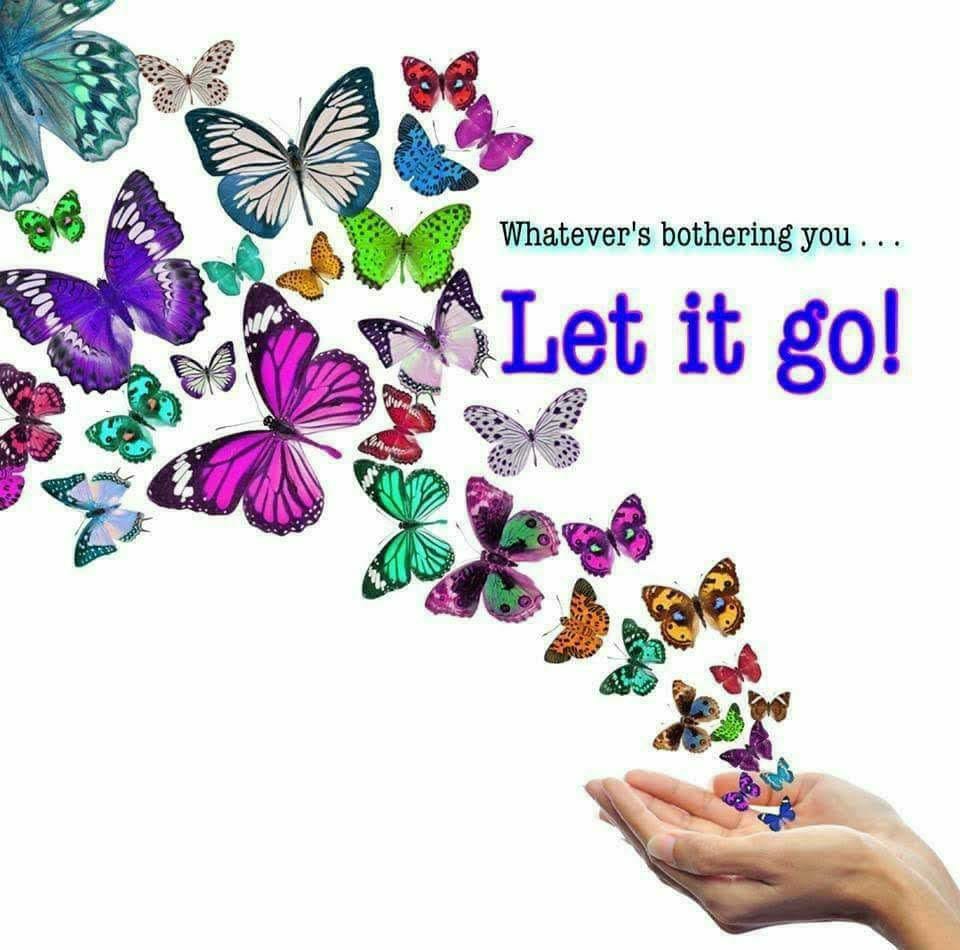 Two Buddhist monks, a senior and a junior were walking through the forest. They came across a river flowing through their path which they had to swim through to cross to the other side. There was a woman who was sitting at the bank of the river. She did not know how to swim and […] 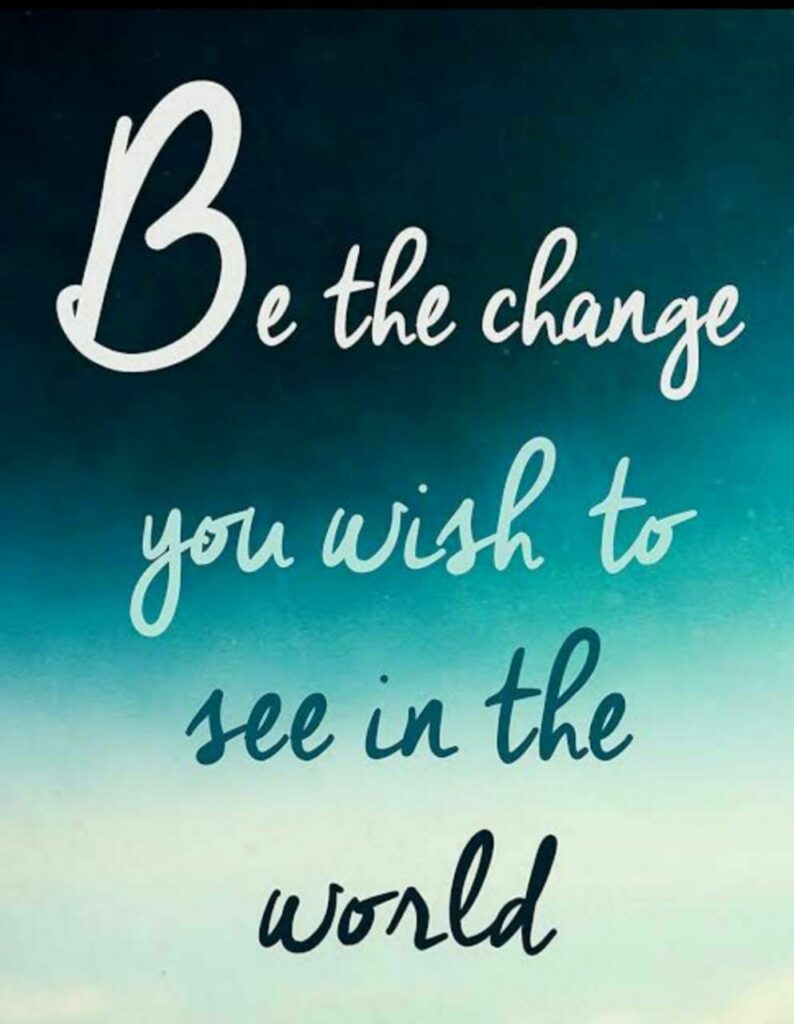 There was once a tribal group living deep in the jungle with a very wise elder as their leader. He as a leader not only leads his people well but also often can be seen giving meaningful guidance of life to the people. One beautiful day, he gathered all the heads of the families and […]