A lovely little girl was holding two apples with both hands.

7/31/20 A lovely little girl was holding two apples with both hands. Her mum came in and softly asked her little daughter with a smile: my sweetie, could you give your mum one of your two apples? The girl looked up at her mum for some seconds, then she suddenly took a quick bite on […]

After fame is oblivion

7/30/20 *After fame is oblivion* Some days ago, I was reading from “Marcus Aurelius: Warrior, Philosopher, Emperor” by Frank McLynn. Marcus Aurelius lived roughly 2000 years ago and ruled the Roman Empire from 161 AD to 180 AD. ‎What makes him so special, and relevant, today is that he was uniquely able to blend military […]

On January 28, 1986, six astronauts and one schoolteacher boarded the Challenger space shuttle as millions of Americans watched the events unfold on live television. 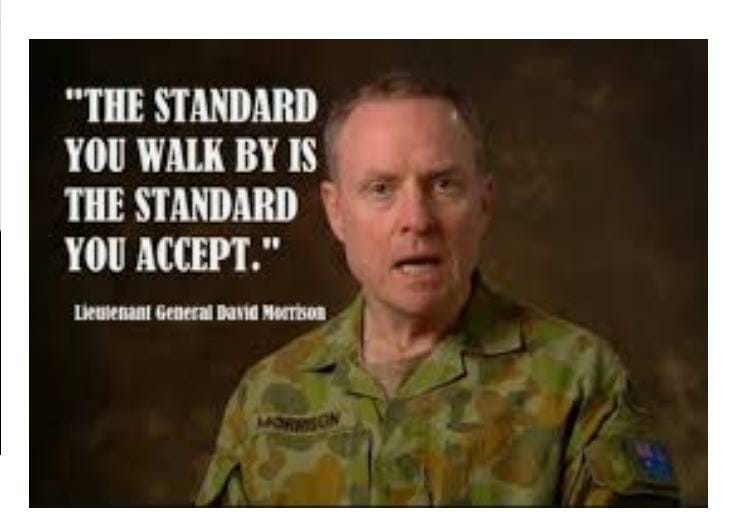 7/29/20 On January 28, 1986, six astronauts and one schoolteacher boarded the Challenger space shuttle as millions of Americans watched the events unfold on live television. 72 seconds later, the spacecraft exploded midair leaving an entire nation stunned in its aftermath. The Challenger disaster as it was soon dubbed by the press, garnered widespread attention […]

7/28/20 Brian Acton applied but was rejected for jobs at both Facebook and Twitter. Four years later, and he sells his company WhatsApp to FB for $16 billion in cash and stock, plus another $3billion in restricted stock. Gods Delays Are Not God’s Denials. When God takes away something from your hand, don’t think that […]

Can you sleep when the wind blows? 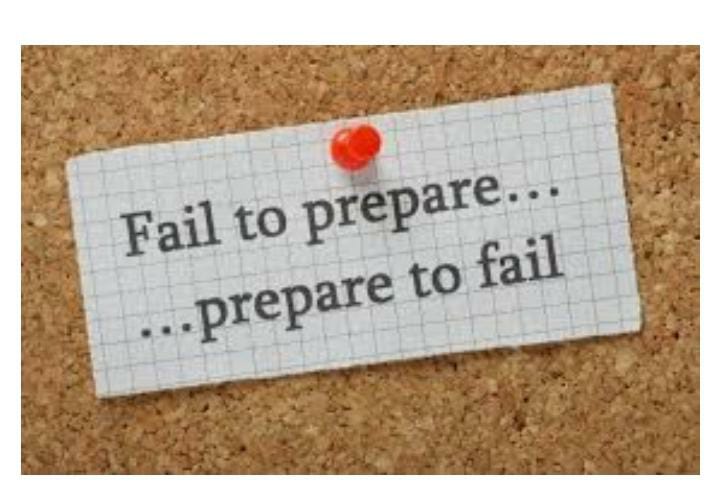 7/27/20 *”Can you sleep when the wind blows?”* Years ago, a farmer owned land along the Atlantic seacoast. He constantly advertised for hired hands. Most people were reluctant to work on farms along the Atlantic. They dreaded the awful storms that raged across the Atlantic, wreaking havoc on the buildings and crops. As the farmer […] 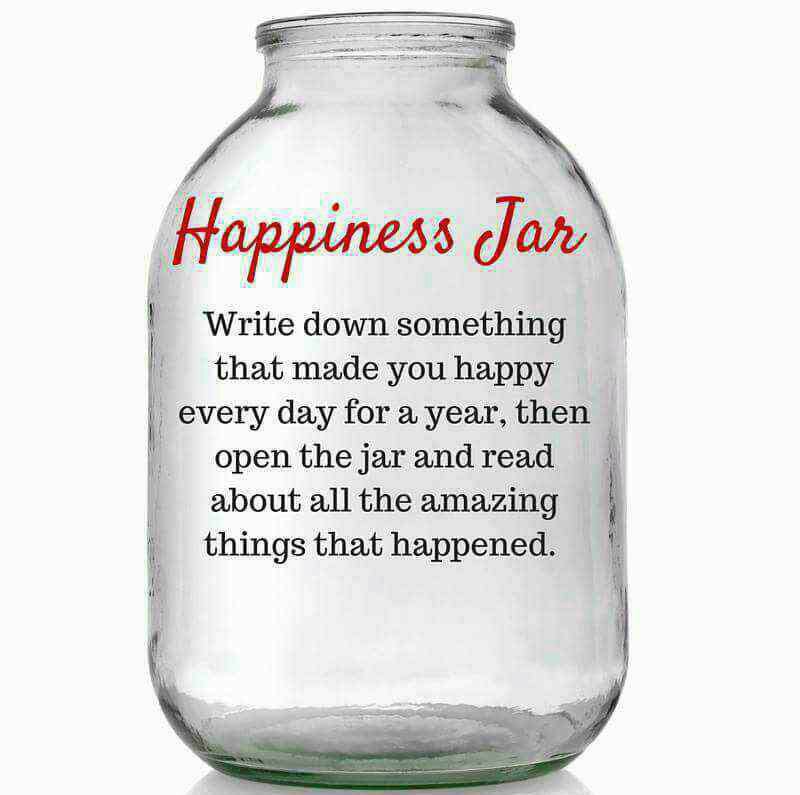 7/26/20 The average 4 yr old laughs 300 times a day, while the average adult laughs about 15 times a day. With all the obligations, stress & activities that fill our days, we have forgotten how to laugh & be happy. We don’t laugh because we are happy, we are happy because we laugh. The […]

One cold night, A billionaire met an old poor man outside. He asked him, “don’t you feel cold being outside, and not wearing any coat?”

7/25/20 One cold night, A billionaire met an old poor man outside. He asked him, “don’t you feel cold being outside, and not wearing any coat?” The old man replied, “I don’t have it but I got used to that.” The billionaire replied, “Wait for me. I will enter my house now and bring you […]

One of the best books I read this year was *No Shortcuts to the Top. 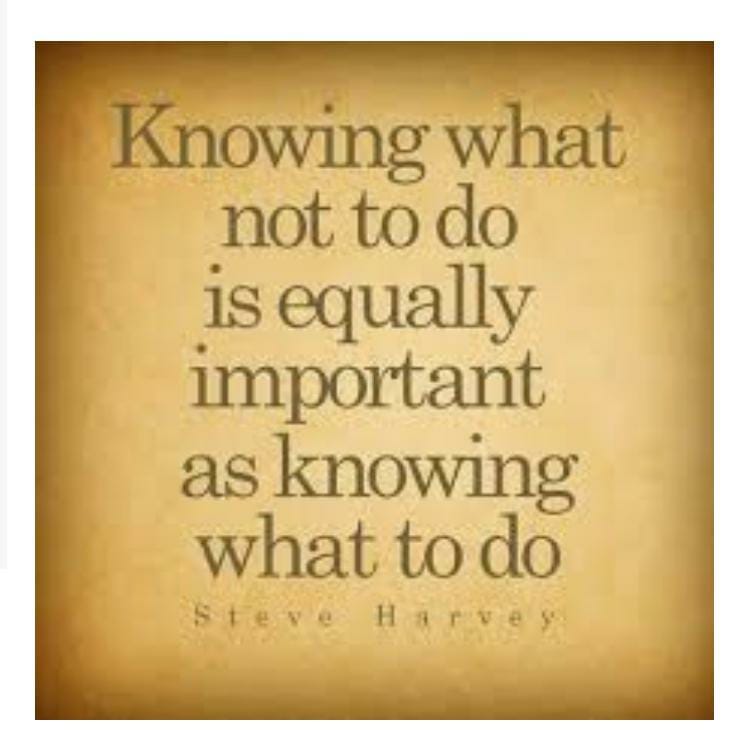 7/24/20 One of the best books I read this year was *No Shortcuts to the Top*. This is an autobiography of Edmund Viesturs, wherein he documents his 16-year journey summitting all 14 of the world’s eight-thousander mountain peaks (more than 8,000 meters above sea level), and his strategies to manage risk in extreme environments. In […] 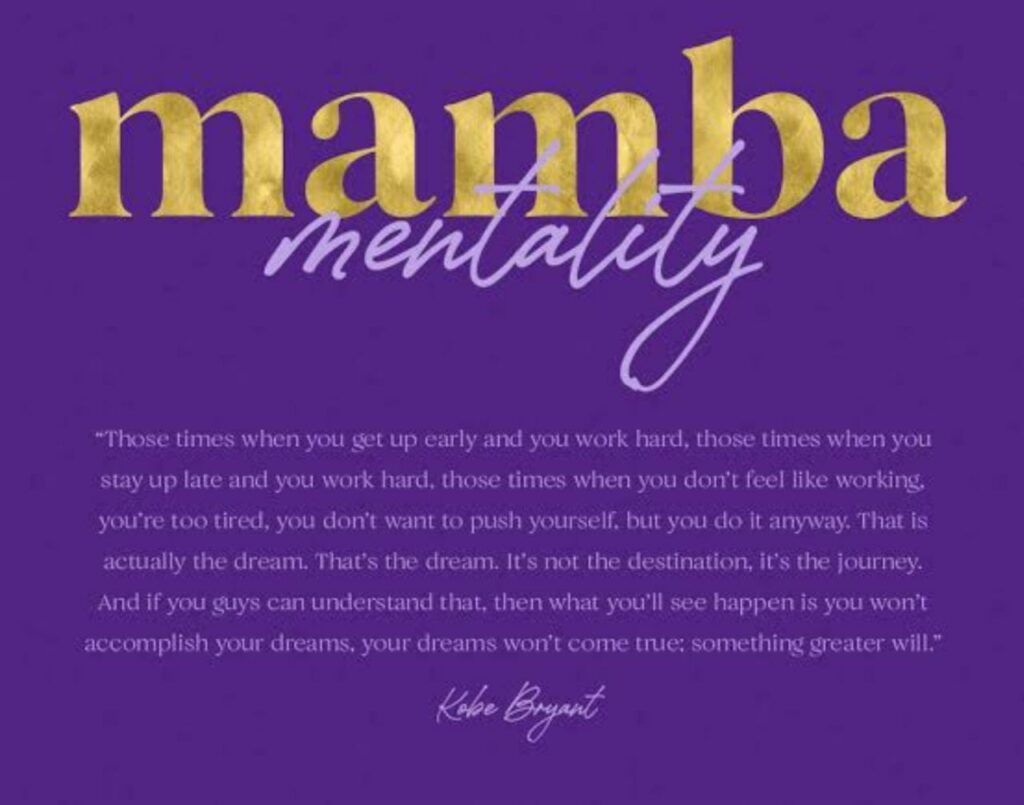 7/23/20 *Mamba Mentality* I have a confession. I have never been crazy about basketball. I played the game in school, but I was too short and my body was too frail for the 625-gram ball to find any meaning in my life. It was this lack of craziness that the only superstars from the game […] 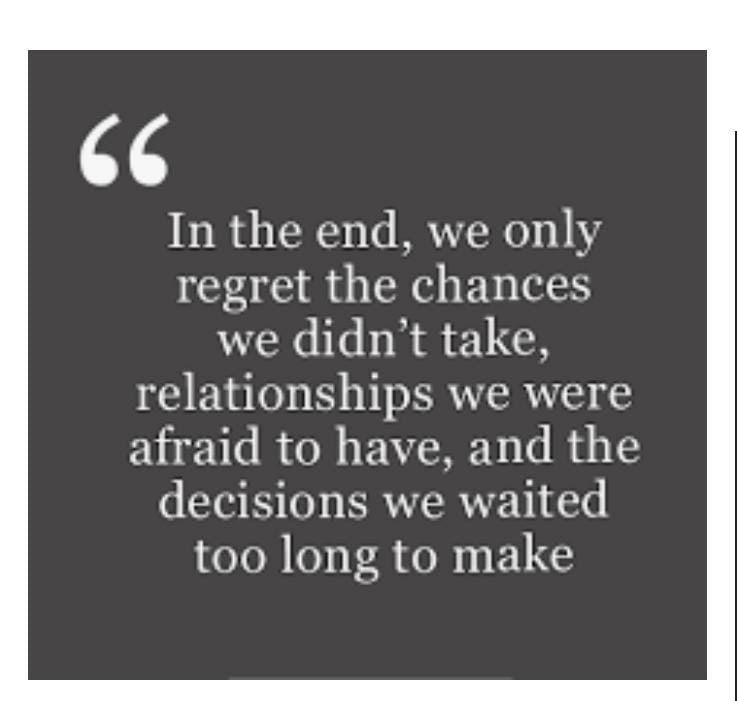 7/22/20 *Regret Minimization Framework* Sometimes you have to make hard decisions in life. Maybe you have to decide whether you should quit your job and start your own business, end a relationship or maybe move to another country. Big decisions like that are the ones you have to make completely by yourself. You are the […]