The Frogs and The Tower 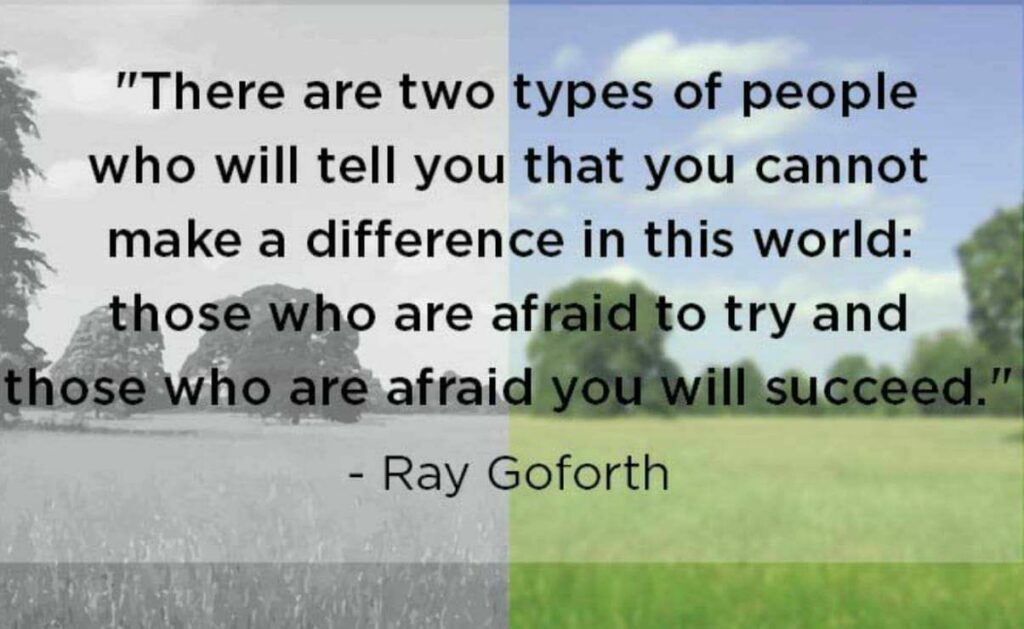 23rd September, 2022 There once was a bunch of tiny frogs who arranged a competition. The goal was to reach the top of a very high tower. A big crowd had gathered around the tower to see the race and cheer on the contestants. The race began, Honestly, no one in the crowd really believed […] 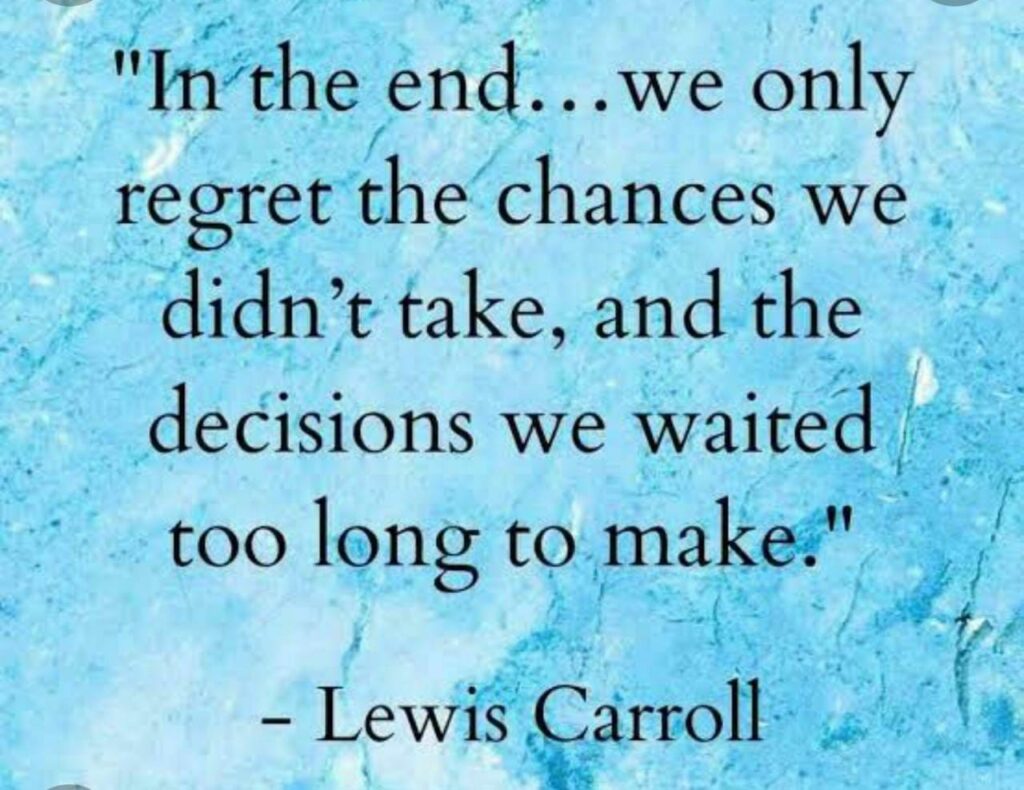 22nd September, 2022 ‘Regret’ is a short story by the American writer Kate Chopin who wrote ‘Regret’ in September 1894 and it originally appeared in Century magazine the following year, before being reprinted in her 1897 collection, ‘A Night in Acadie.’ ‘Regret’ is about an unmarried woman, Mamzelle Aurélie, who looks after her neighbour’s children […]

‘A Sense of a Goose’ 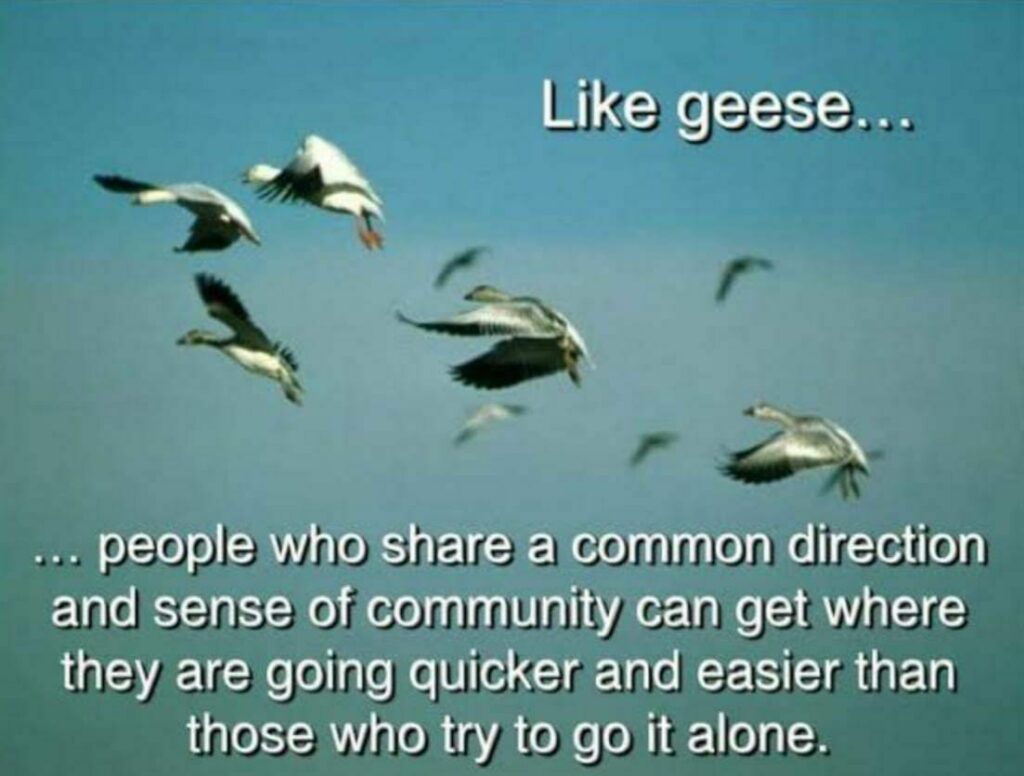 The Teacher and The Taught 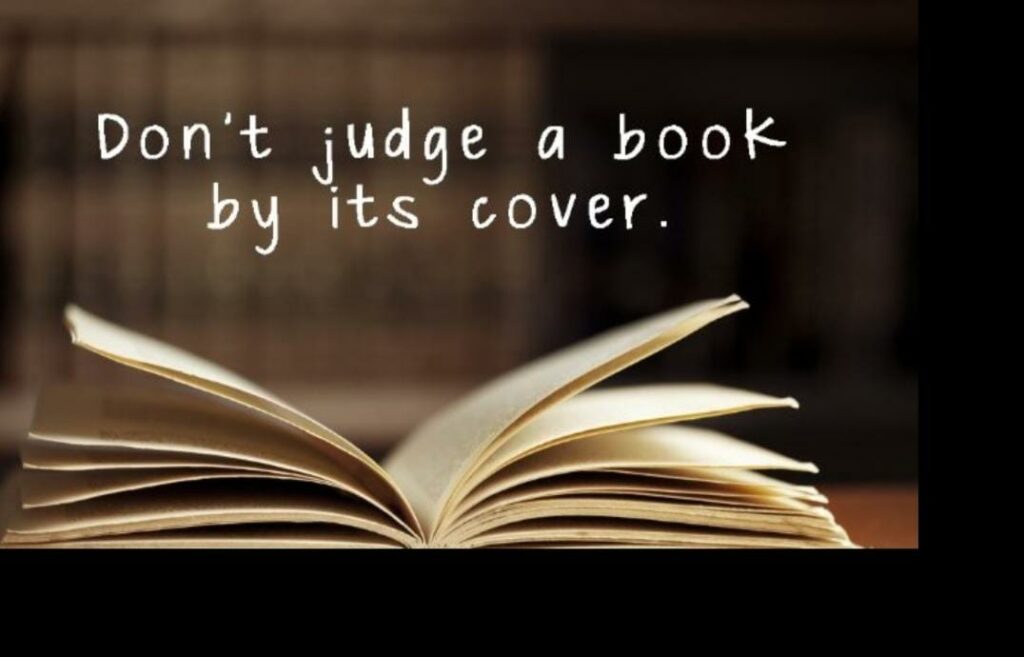 04th September, 2022 As we approach the Teachers Day, I am reminded of a story I heard many years ago & the lesson which still resonates with me. A young teacher from an industrial city in the north of England had accepted a temporary job teaching a class of four-year-olds out in one of the […]

Learn to be Still 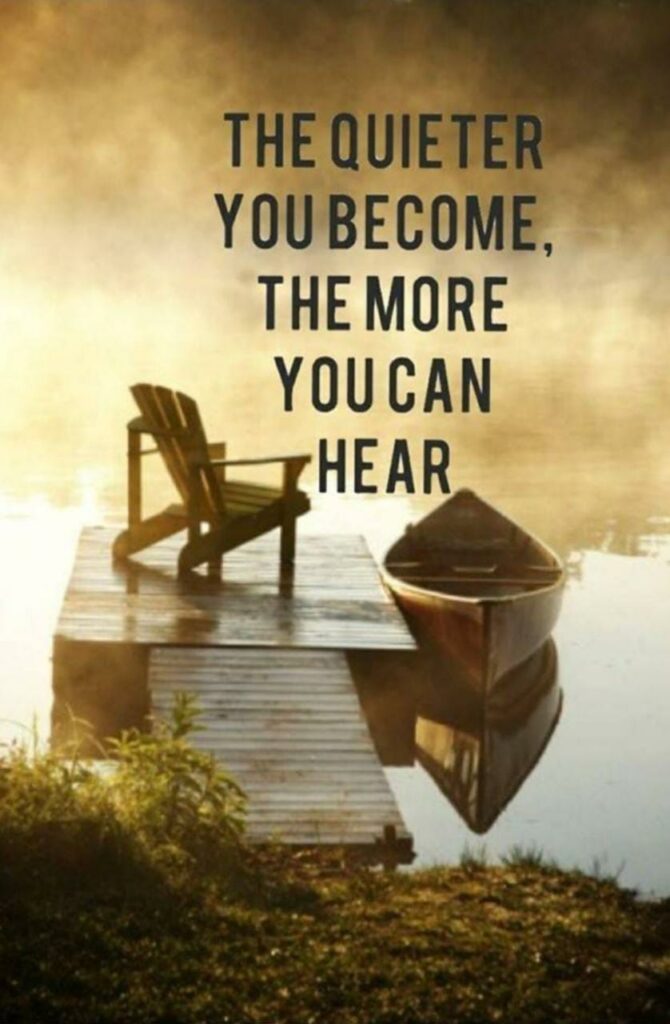 03rd September, 2022 How different would the world be If we spent as much time listening to our conscience as we did listening to others. If we respond to the calls of our conviction as quickly as we answer to the ring of technology in our pockets. All this noise, all these inputs, all this […] 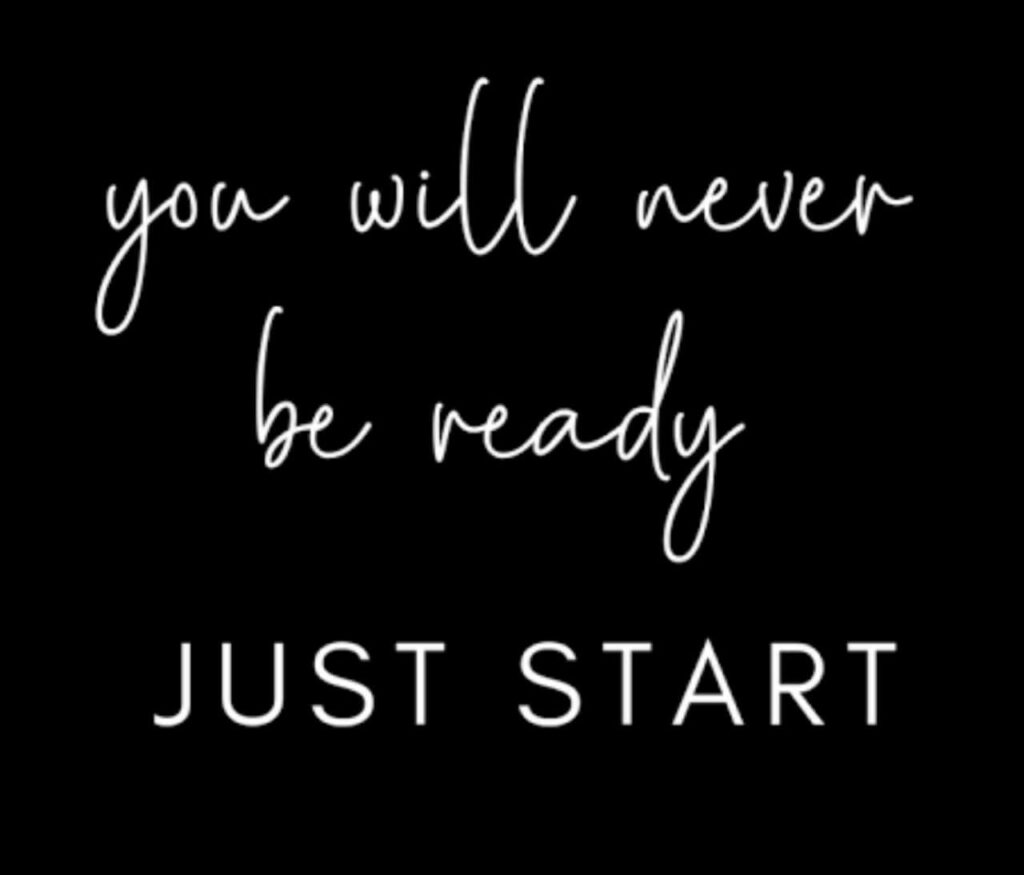 29th August, 2022 “People Who Are Crazy Enough To Think They Can Change The World, Are The Ones Who Do.” A new day, a new week, Just start! JP Morgan said it beautifully, ‘The first step to getting somewhere is to decide you’re not going to stay where you are.’ Nothing happens until you move! […] 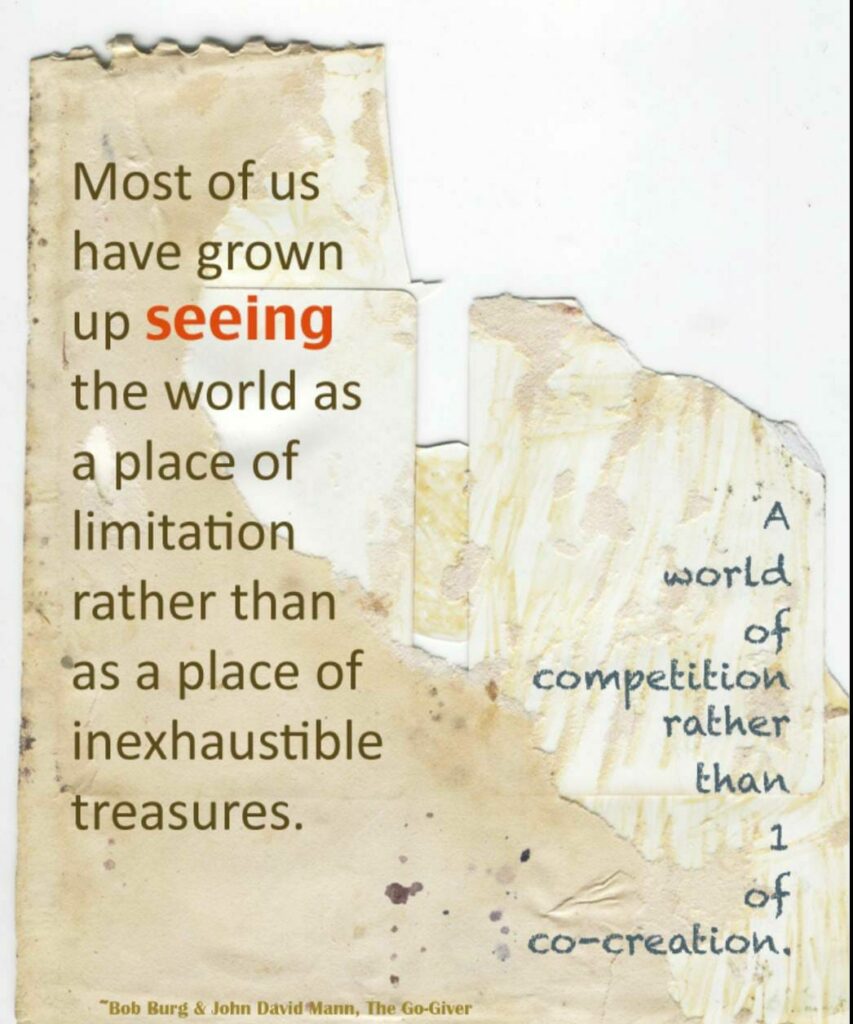 26th August, 2022 I recently reread, ‘The Go Giver’ a wonderful book by Bob Burg & John David Mann. The learnings from the book are immense & a game changer and we have tried to incorporate the values espoused in the book in our business philosophy at our firm, Sahayak Associates. The Go-Giver is a […] 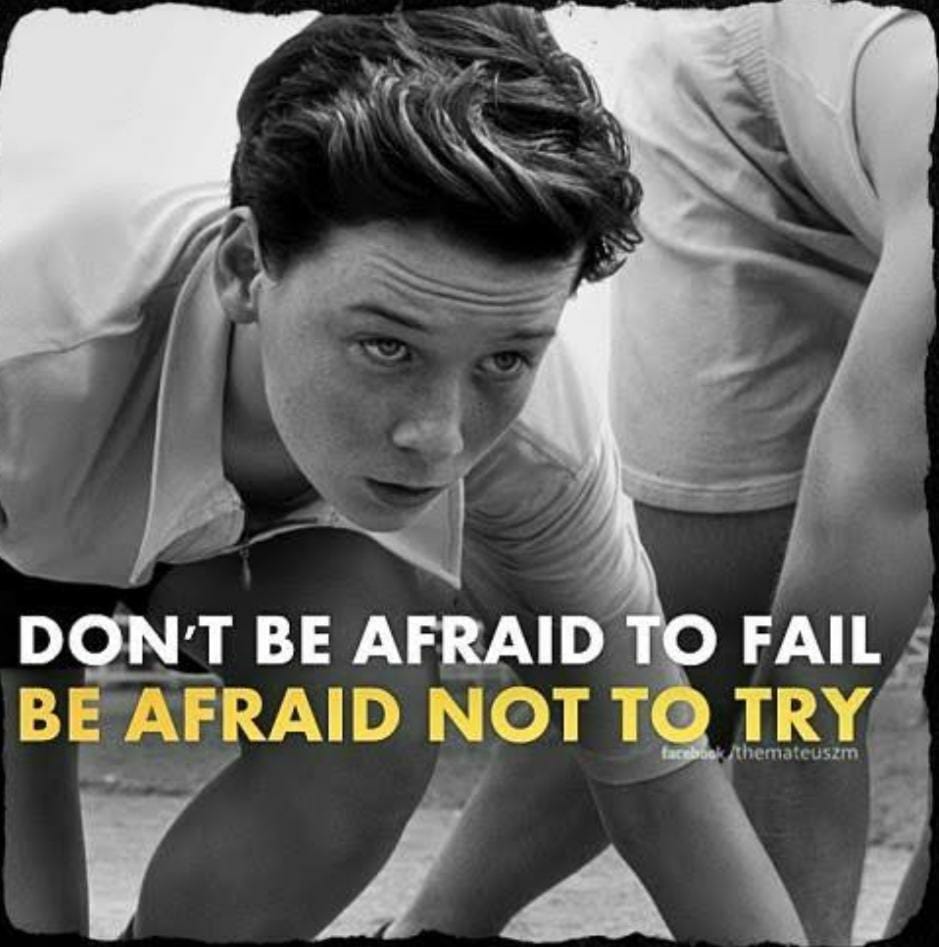 24th August, 2022 One great scientist interviewed by news reporter, who asked him why he thought he was able to achieve so much more than the average person? He responded that it all came from a lesson his mother had taught him when he was a young child. He had been trying to take a […] 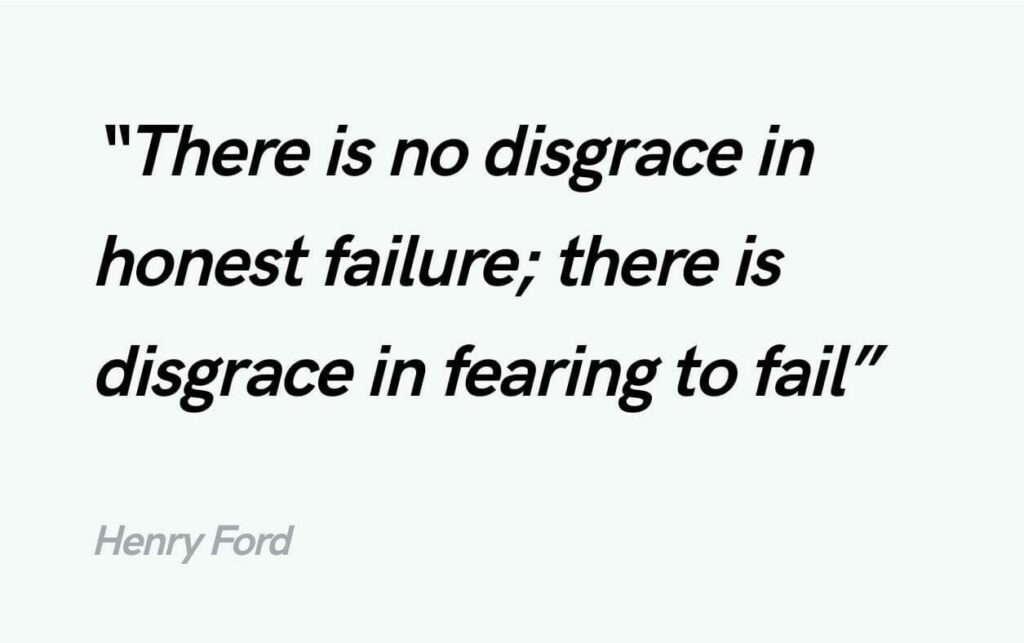 10th August, 2022 The first among the many life lessons by Henry Ford is to treat failures as opportunities. Before his rise to success, Henry Ford had initially encountered failure during the creation of his first automobile. His investors had backed out of the deal, which left Henry Ford without any sustainable funding for his […] 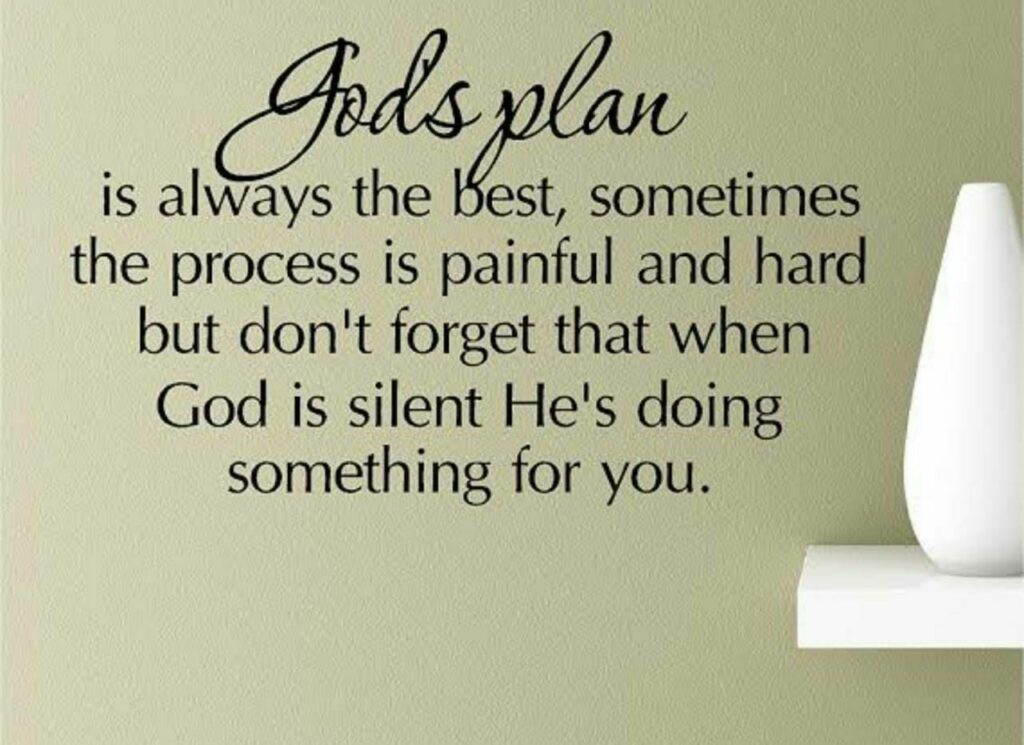 09th August, 2022 When I was a little boy, my mother used to embroider a lot. I would look up from the floor & ask what she was doing & she would inform me that she is embroidering. As from the underside, I watched her work within the boundaries of the little round hoop she […]