Life is not all work & just mowing your lawn in spare time. 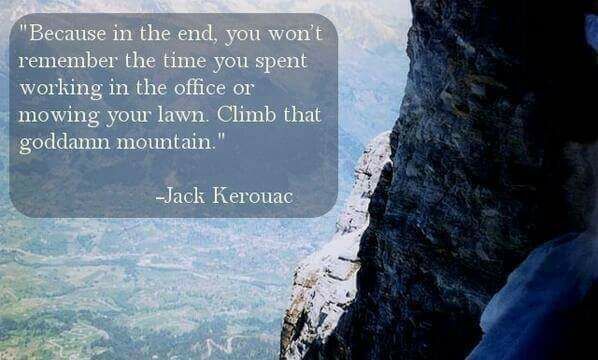 10/31/20 Life is not all work & just mowing your lawn in spare time. It’s also about your secret desires & wishes, About those long forgotten passions, About those forgotten treks, That musical instrument you were so passionate about, The sport you loved playing,              The lyrics you used to secretly pen, The time spent behind […]

Learn to Distinguish between an Inconvenience and a Problem 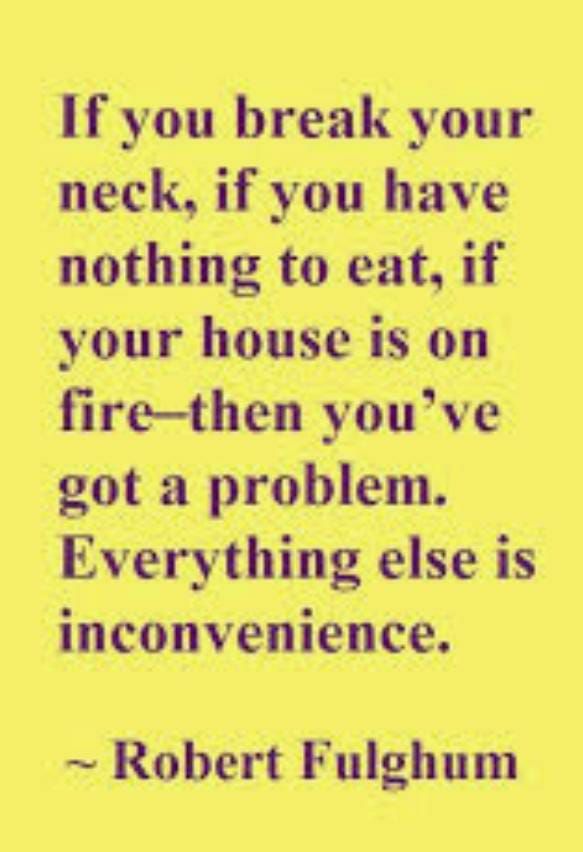 10/30/20 *Learn to Distinguish between an Inconvenience and a Problem* I recently read a remarkable story which helped me to put my life into perspective. It was a story about a lady who had suffered the trauma of breast cancer over a number of years. Her final comment in the article was a gem… “I […]

With all the talk and fear psychosis prevailing regarding the Corona Virus, let me share this beautiful fable from 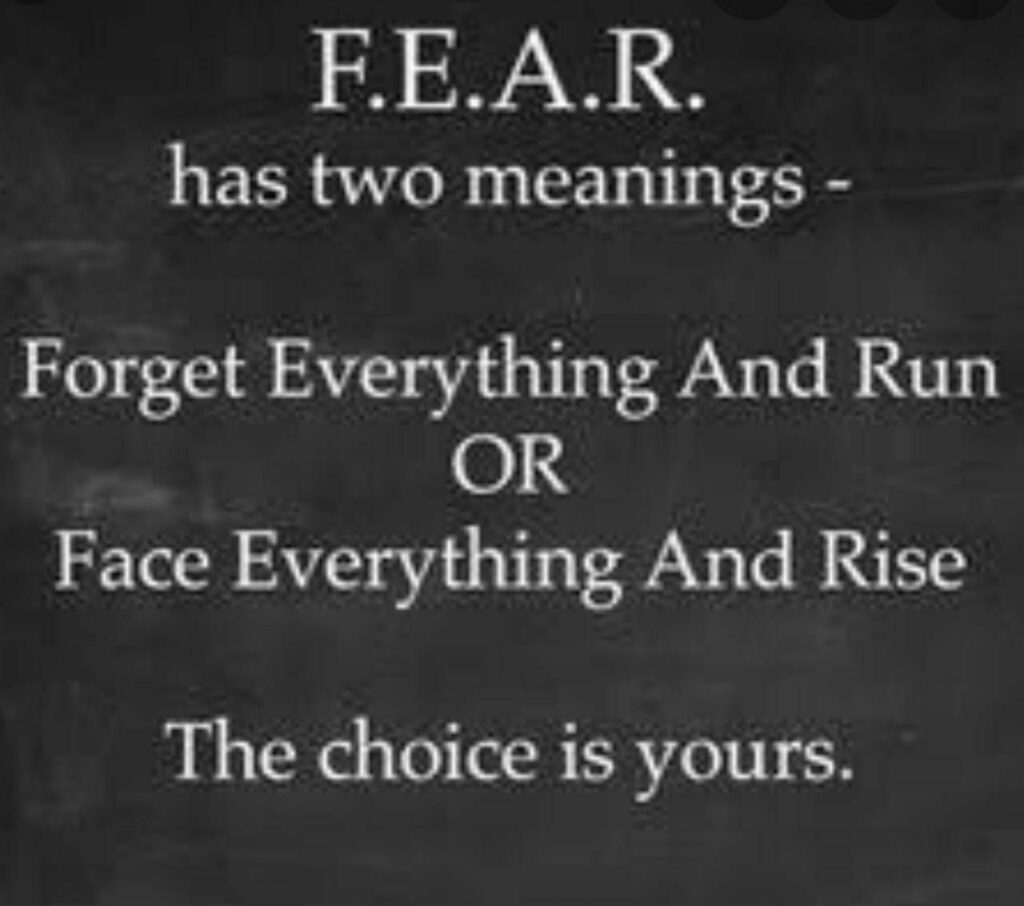 10/29/20 With all the talk and fear psychosis prevailing regarding the Corona Virus, let me share this beautiful fable from “Living Fearlessly” by Sri Sri Paramahamsa Yogananda. While meditating late one night, a certain Saint saw the ghost of the dread smallpox disease entering the village where he lived. “Stop Mr Ghost” he cried. “Go […] 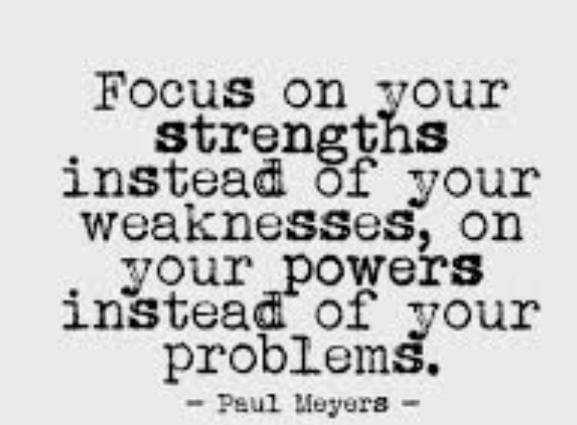 10/28/20 *The Hedgehog Concept* The Hedgehog Concept is based on an ancient Greek parable that states, “The fox knows many things, but the hedgehog knows one big thing.” In the parable, the fox uses many strategies to try to catch the hedgehog. It sneaks, pounces, races, and plays dead. And yet, every time, it walks […] 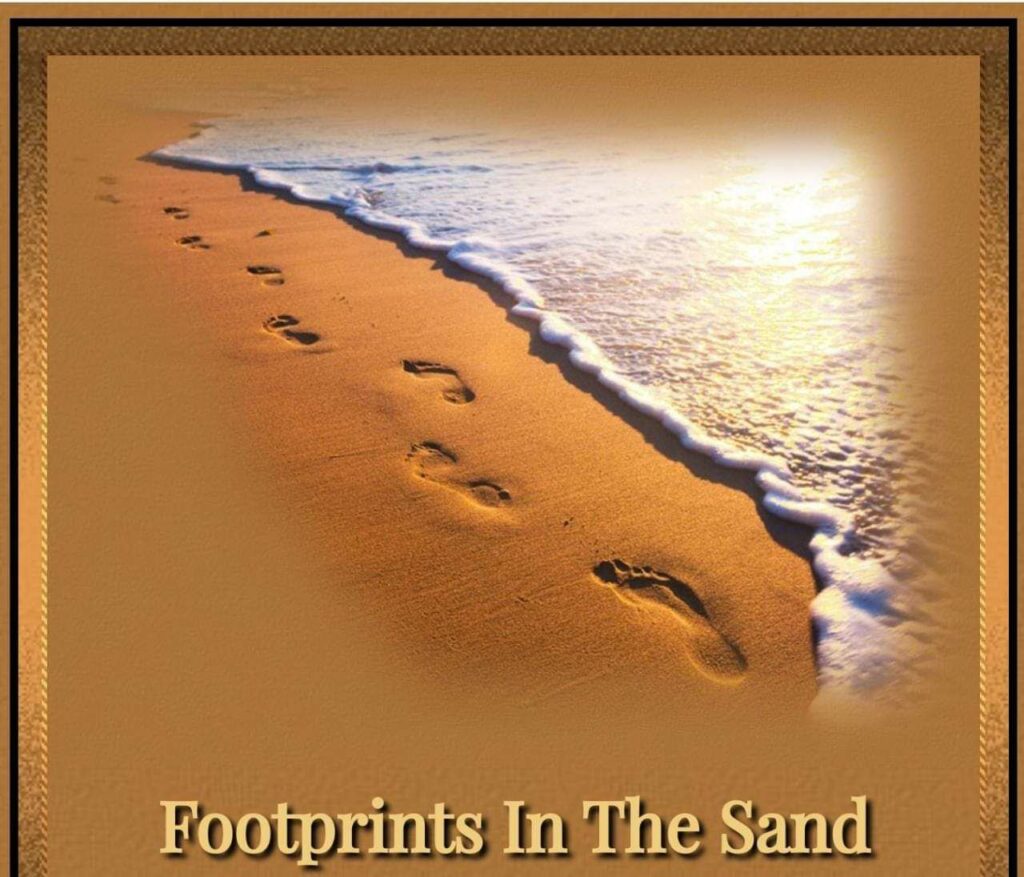 10/27/20 *Footprints* One night I dreamed a dream. I was walking along the beach with my Lord. Across the dark sky flashed scenes from my life. For each scene, I noticed two sets of footprints in the sand, One belonging to me and One to my Lord. When the last scene of my life shot […]

An elderly carpenter was ready to retire. 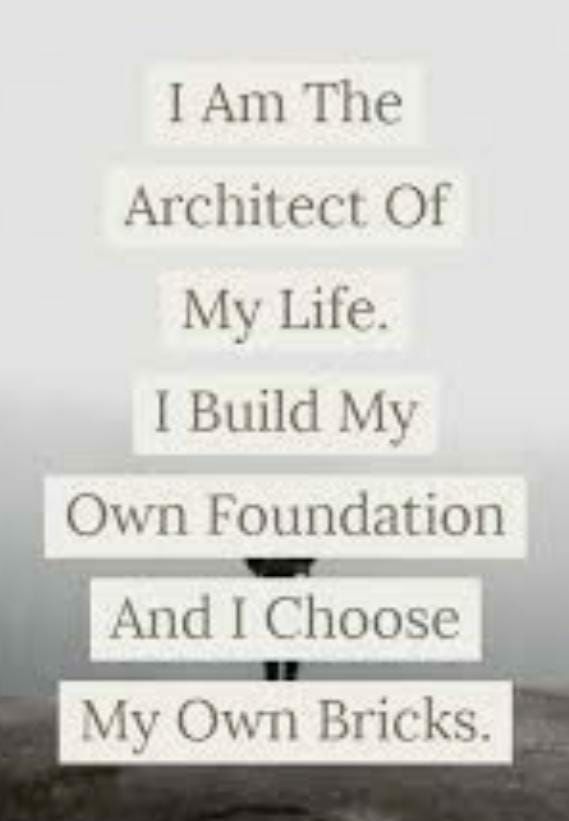 10/26/20 An elderly carpenter was ready to retire. He told his contractor of his plans to leave the house building business and live a more leisurely life with his wife in the company of his extended family. He would miss the paycheck, but he needed to retire. They would get by. The contractor was sorry […] 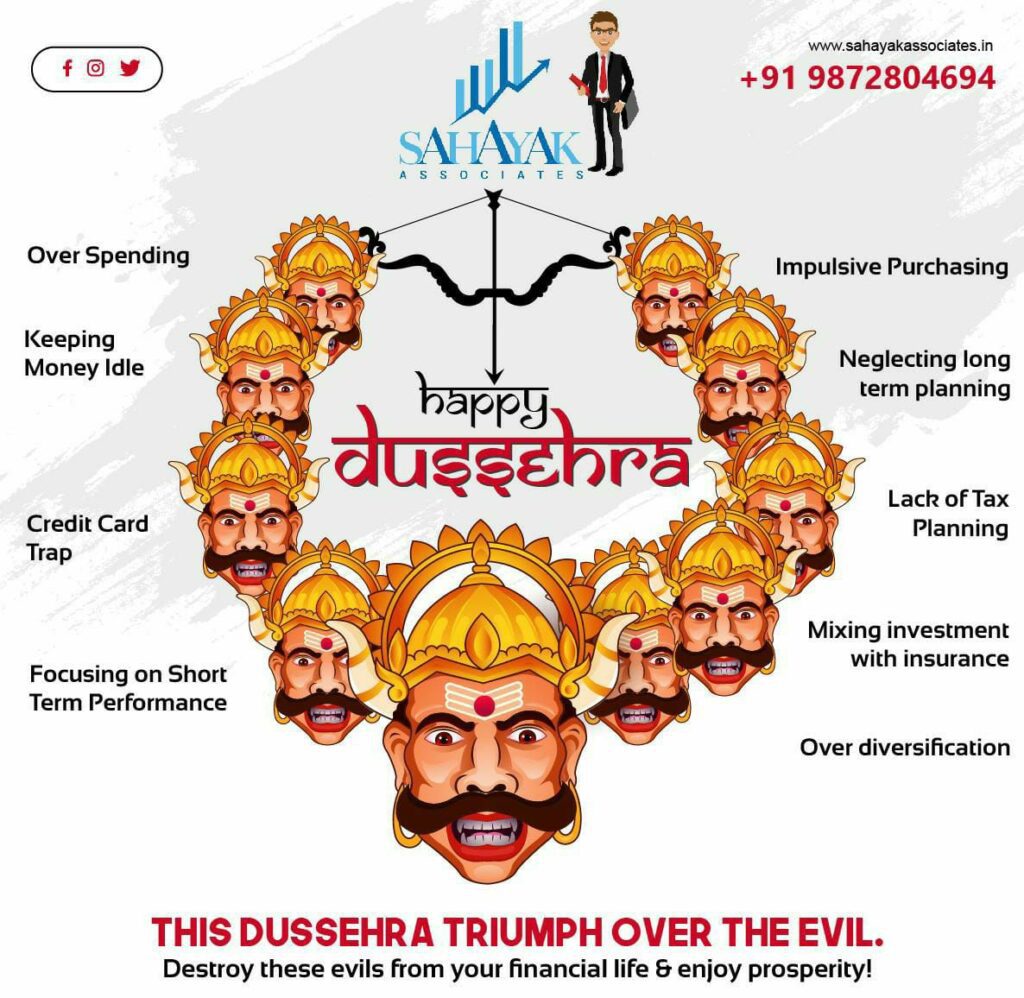 Durga Ashthmi is also a day to feel thankful, a day of gratitude, when you finish your fasting & pay your gratitude to the Goddess. 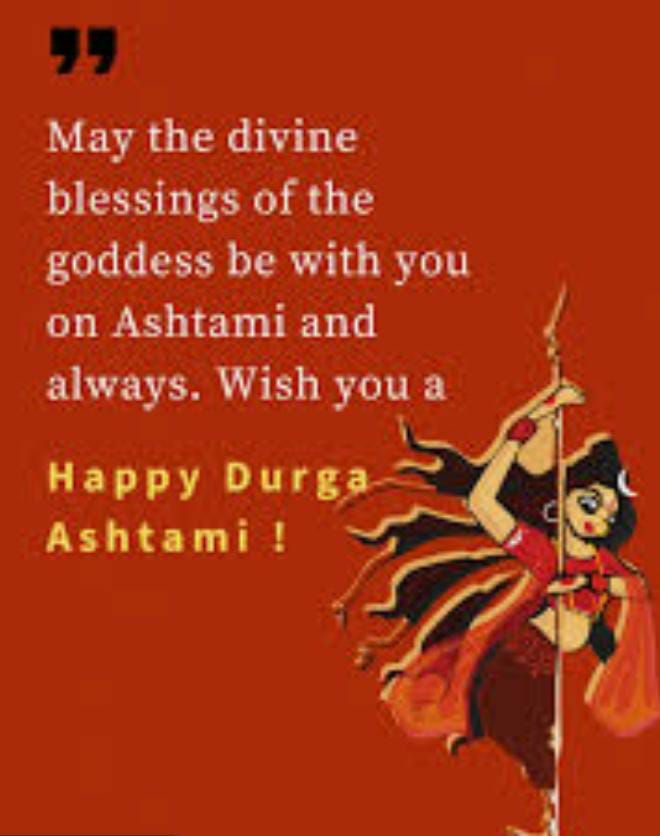 Date: 10/24/20 Durga Ashthmi is also a day to feel thankful, a day of gratitude, when you finish your fasting & pay your gratitude to the Goddess. Write  a list of all the people and events you want to give thanks for. Return thanks today  to those who have done things for you in the […]

Law of the Farm 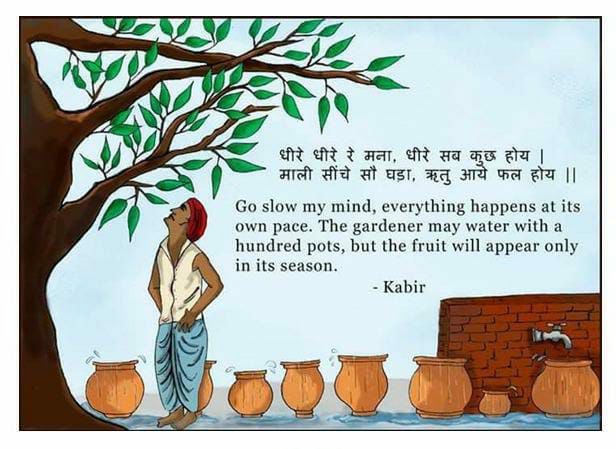 10/23/20 *Law of the Farm* Centuries ago, a King was sitting in his cabinet meeting discussing about the poor economy of his country. One economist said, “Sir, we can’t do anything about it. It’s the Law of Supply and Demand.” The King said, “I’m the King. I will repeal that Law!” The Cabinet kept quiet, […] 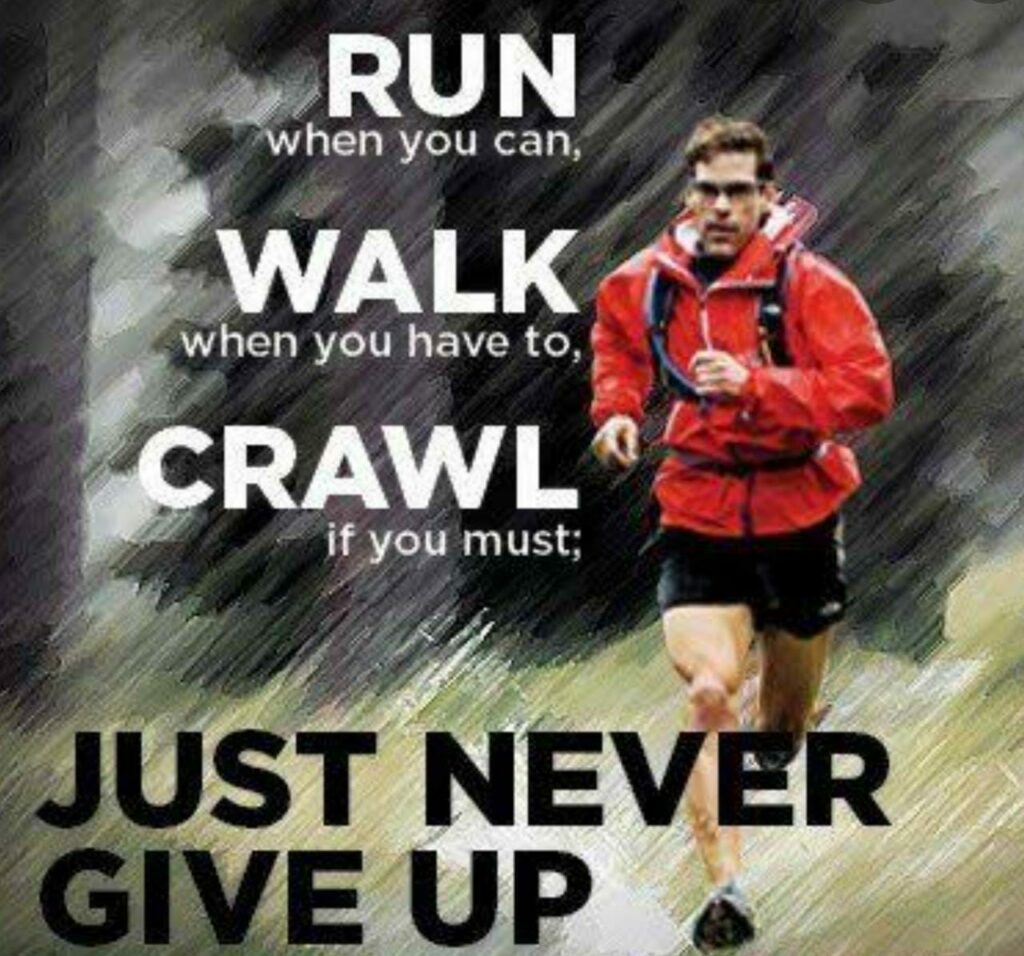 10/22/20 *Let the mind train the body and then see the magnificent things that your body does* Time magazine had named Dean Karnazes  as one of the “Top 100 Most Influential People in the World.” He is supposedly one of the fittest men on the planet. Dean started running in August 1992 at the age […]