Listen to the whisper …or wait for the brick 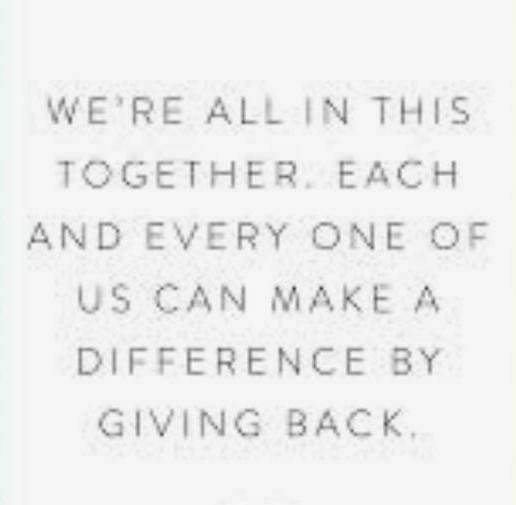 A young and successful executive was traveling down a neighborhood street, going a bit too fast in his new Jaguar. He was watching for kids darting out from between parked cars and slowed down when he thought he saw something. As his car passed, no children appeared. Instead, a brick smashed into the Jag’s side […] 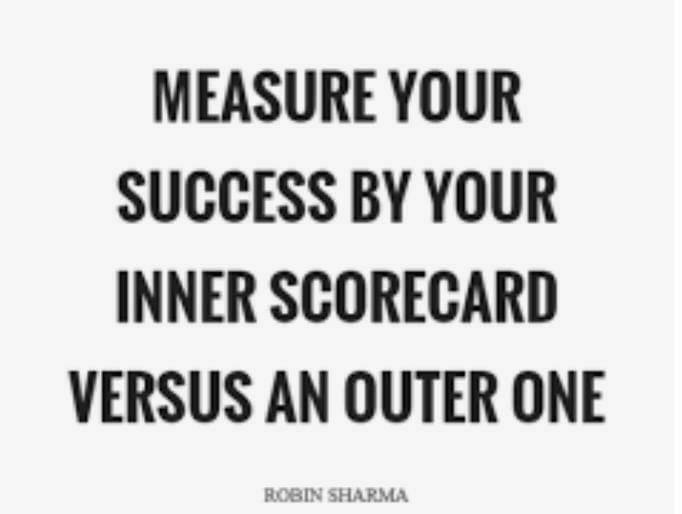 It all started one lazy Sunday afternoon in a small town. Two school-going friends had a crazy idea. They rounded up three goats from the neighborhood and painted the numbers 1, 2, and 4 on their sides. That night they let the goats loose inside their school building. The next morning, when the authorities entered […] 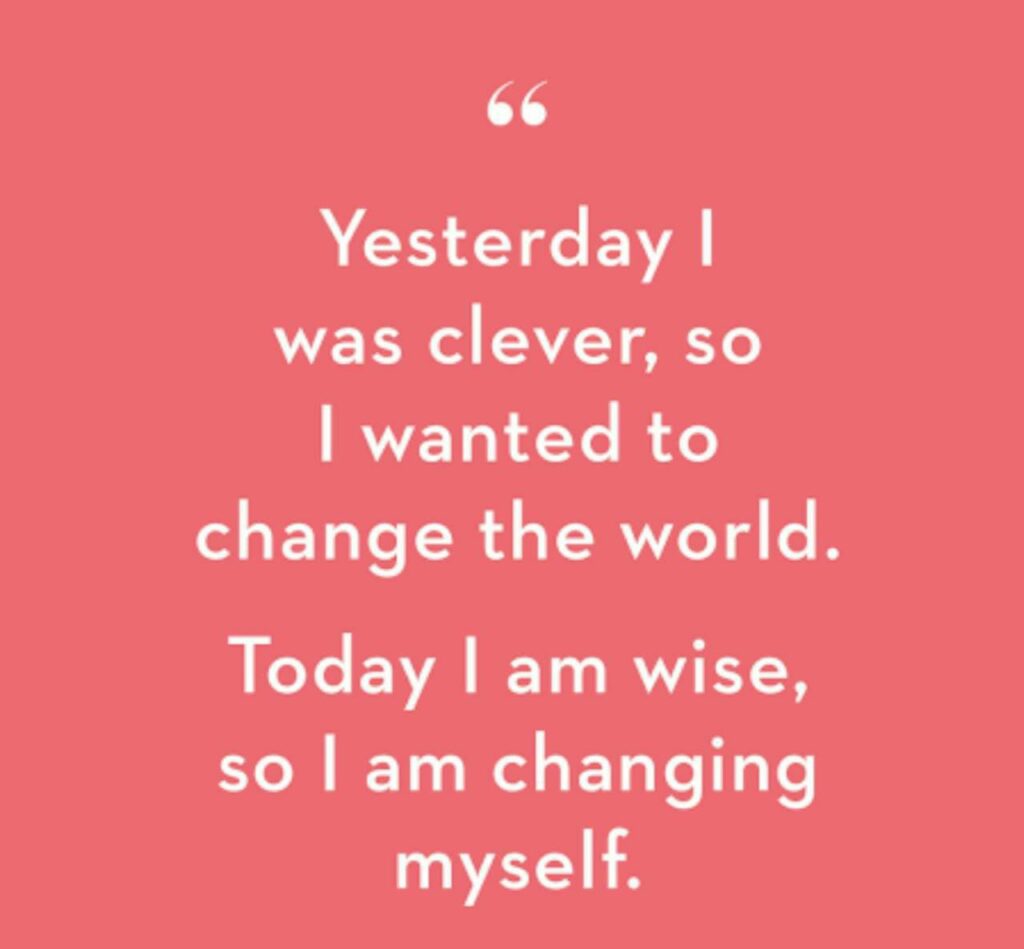 I don’t judge anyone for two main reasons, Because I have too many faults of my own & because I don’t know the battles others are fighting. When I was younger, I wanted to change the world but as I grew older & wiser, I felt it was better & easier to change myself. I […]

We Must Learn How To Say Thank You 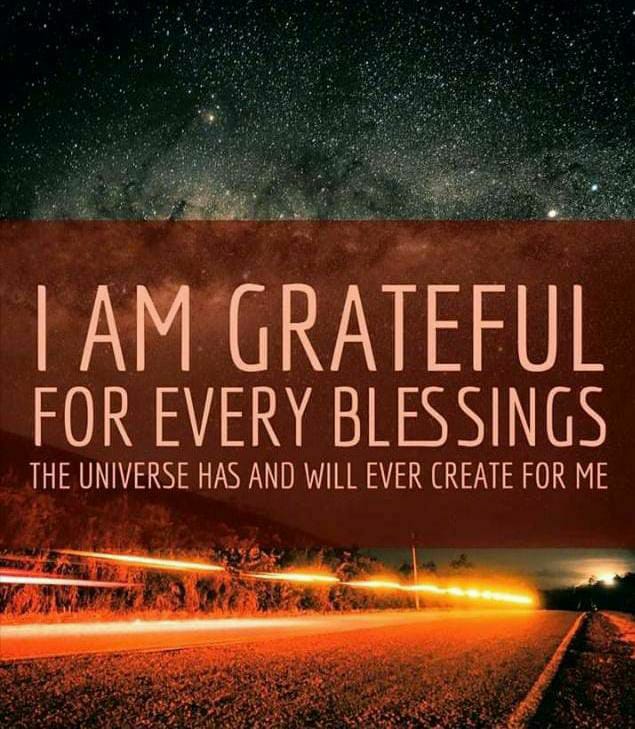 I love this line, which comes from a quote by Melodie Beattie: “Gratitude unlocks the fullness of life. It turns what we have into enough, and more. It turns denial into acceptance, chaos to order, confusion to clarity. It can turn a meal into a feast, a house into a home, a stranger into a […] 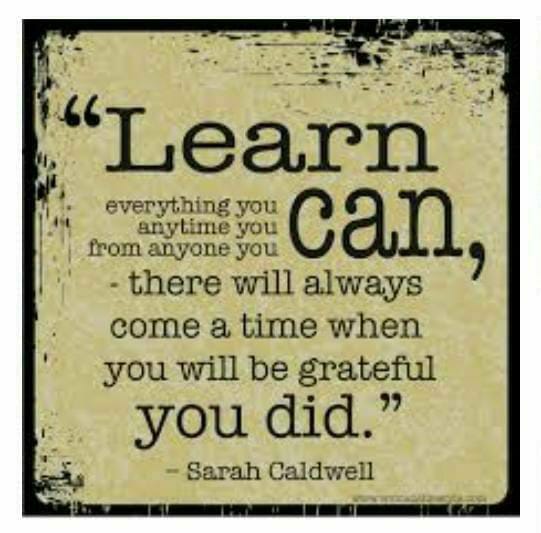 In the month of August 1949, a wildfire took place at Mann Gulch in Montana, United States. This is a place between the Rocky Mountains and the Great Plains. A team of firefighters was dispatched to control the fire. By the time the team reached there, the fire was raging. They could see the clouds […]

The Journey Of Happiness Begins 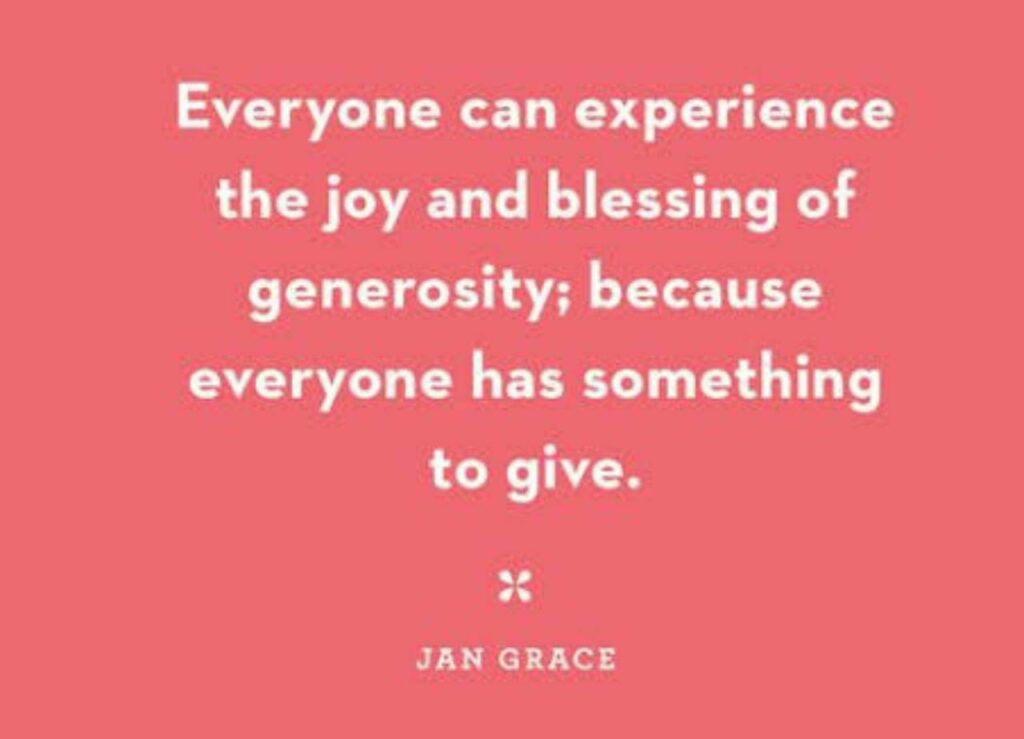 One of my favorite prayers is that of Saint Francis of Assisi where he says, “That it is in Giving that you Receive.” Giving is the biggest secret of a happy life full of abundance. The more you give, the more flows back to you. I recently met someone who helps and counsels a lot […] 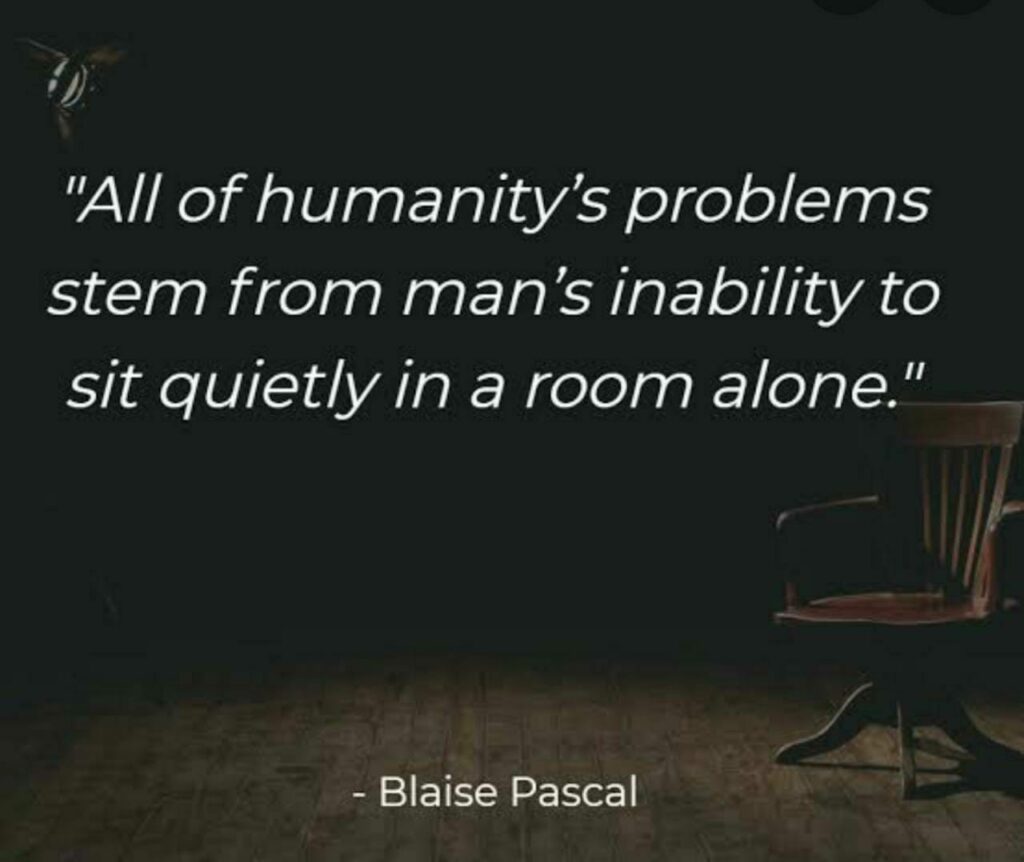 I was talking to an investor recently, who confessed to boredom because he was not able to find stocks worth buying in this rising market. Another investor asked – “What you say about long-term investing in the stock market is all good. But doesn’t it get boring after a time? Reaching home, my children and […]

An Unexamined Life, Is Not Worth Living 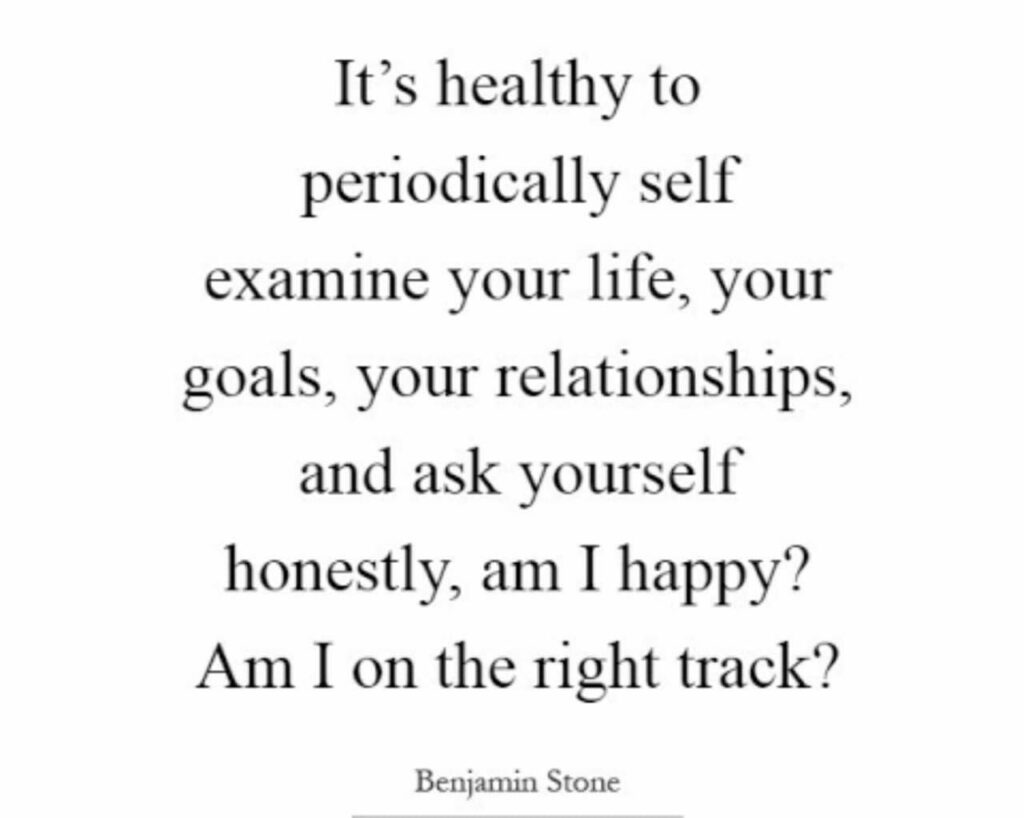 Some stories shake you up. They are unsettling because you wonder — what if this story is about me? This is one such story. The local goons were causing a nuisance for a shopkeeper. They would spray-paint abusive and derogatory graffiti all over his store window. So the shopkeeper hatched a plan. The next day, […]

The concept of a burning boat traces back to one of history’s most inspiring leadership stories from 1519. Hernán Cortés led a large expedition consisting of 600 Spaniards, 16 or so horses, and 11 boats to Mexico. His goal was to capture a magnificent treasure said to be held there. Upon arrival, Cortés asked his […] 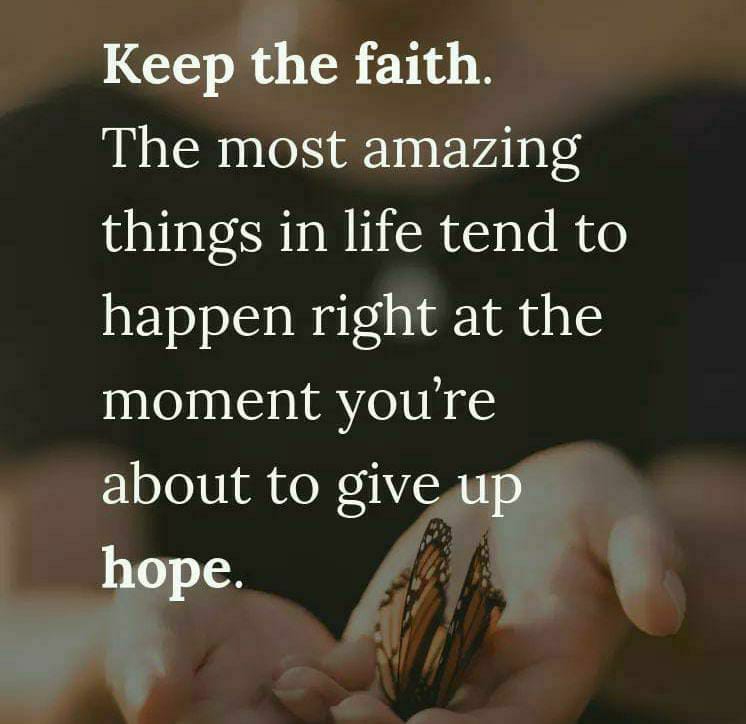 I have no idea whether this is really part of a program at Stanford. But I liked the story. Most Stanford students failed this challenge. Here’s what we can learn from their mistakes. A class on entrepreneurship was going on, the professor walks into the room, breaks the class into different teams, and gives each team […]