I just came across these words by the great wall of Indian cricket team, Rahul Dravid on the subject of patience. 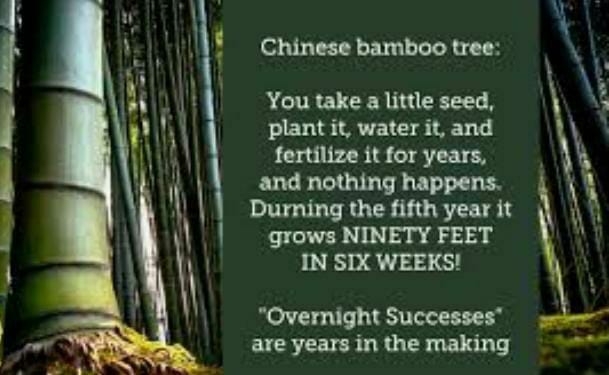 9/17/20 I just came across these words by the great wall of Indian cricket team, Rahul Dravid on the subject of patience. “When I’m requested to speak to youngsters, I like talking about this phase of my life and liken it to a fascinating plant; The Chinese Bamboo. You can take a Chinese bamboo seed […] 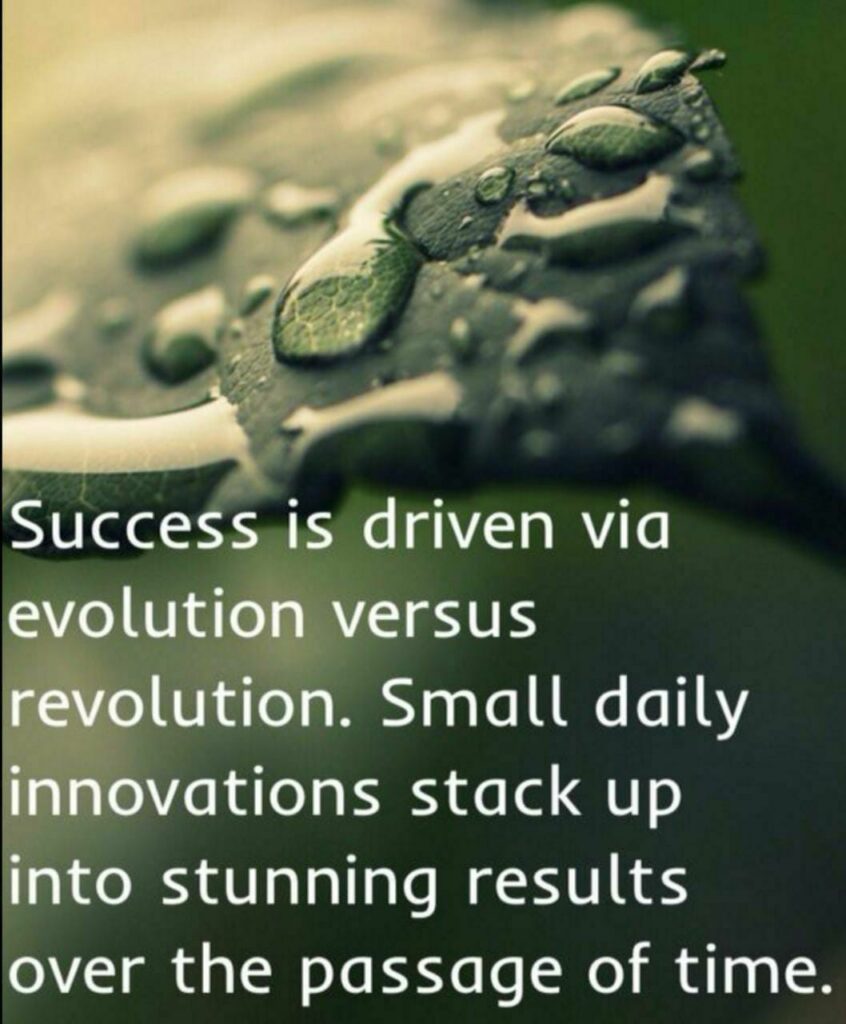 9/30/20  Small baby steps. Daily and continuous micro improvements lead to major gains. Steady and consistent elevations in the way you work, lead and live leads to amazing results. Slow and steady wins the race. Every dream started off small and grew step by step. One hundred and twenty years ago, at Jacobs Pharmacy, a […]

Always be grateul to God !

A son and his father were walking on the mountains. 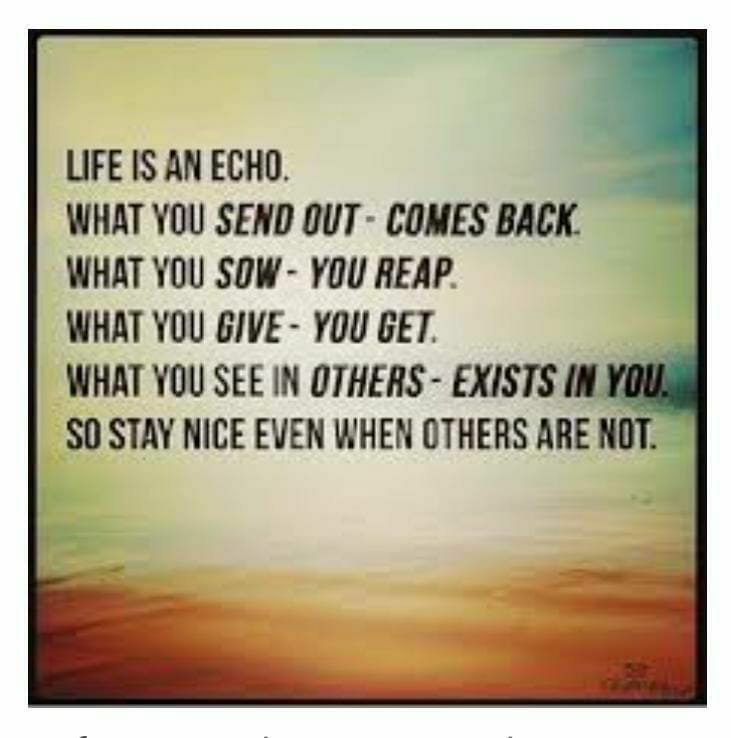 Once two woodcutters had an argument, who of them could cut more wood from morning till evening. 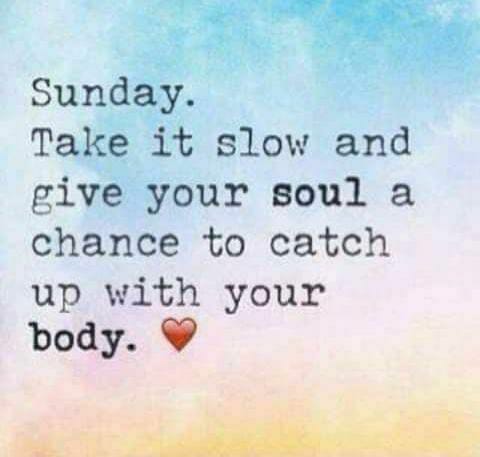 9/27/20 Once two woodcutters had an argument, who of them could cut more wood from morning till evening. So they decided to have a competition. In the morning the two men took up their position. First they worked at the same speed cutting wood. But after an hour one of them was heard, while the […] 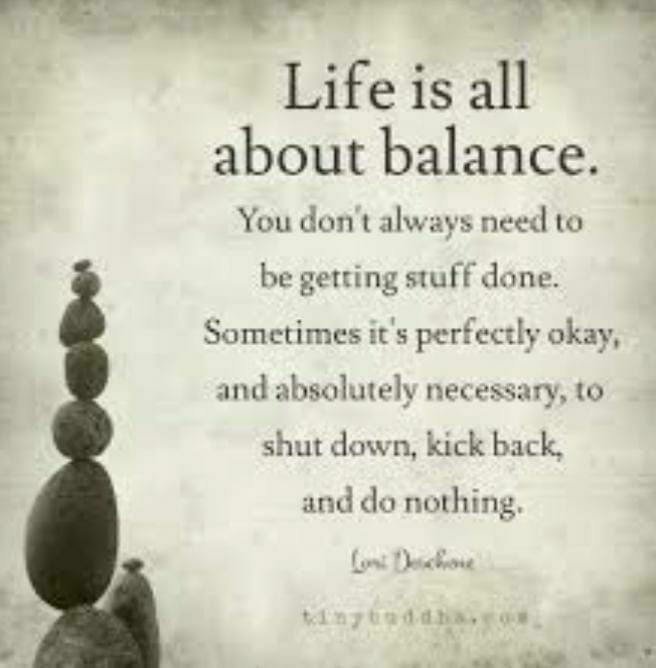 9/26/20 *Do nothing* “All of humanity’s problems stem from man’s inability to sit quietly in a room alone.” – Blaise Pascal In 2014, psychologists from the University of Virginia asked a number of subjects to sit in a room by themselves for a periods of 6 to 15 minutes at a time. They were asked […]

A young girl and her father were walking along a forest path. 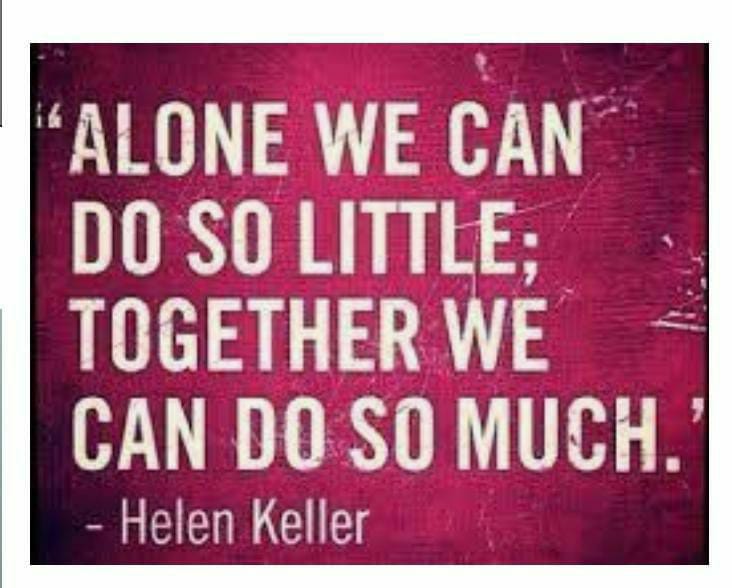 9/3/20 A young girl and her father were walking along a forest path.  At some point, they came across a large tree branch on the ground in from of them. The girl asked her father, “If I try, do you think I could move that branch?” Her father replied, “I am sure you can, if […]

The seduction of pessimism 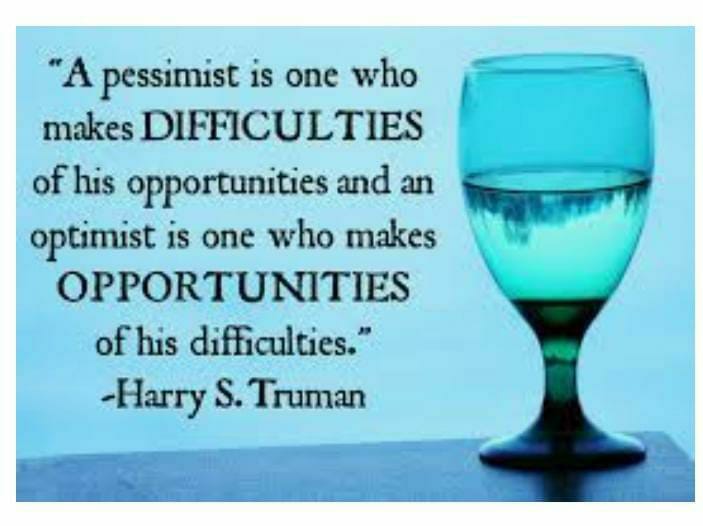 9/25/20 *The seduction of pessimism*  – in a world where optimism is the most reasonable stance. Have you ever wondered why there are some people who are eternal  optimists but on the other hand most people are perennial pessimists. Even though optimism is about positivity and about feel good,  and pessimism is about negativity and […]

*Change your perspective – There is always another side* 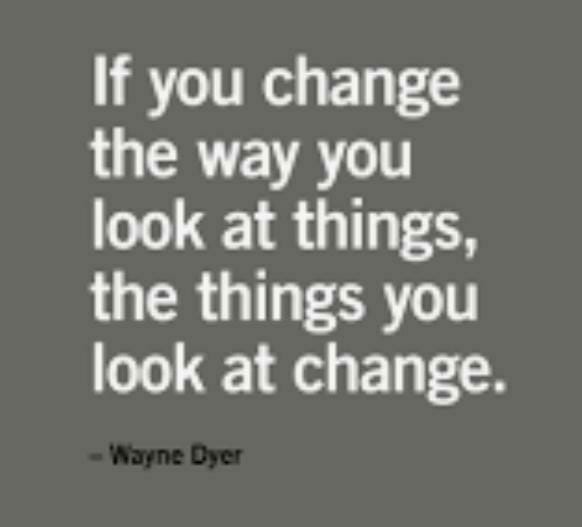 9/24/20 *Change your perspective – There is always another side* I was reading a magazine and my little son playing nearby distracted me every now and then.  To keep him busy,  I tore one page on which was printed the map of the world and tore it into little pieces and asked him to go […]

The frogs and the tower 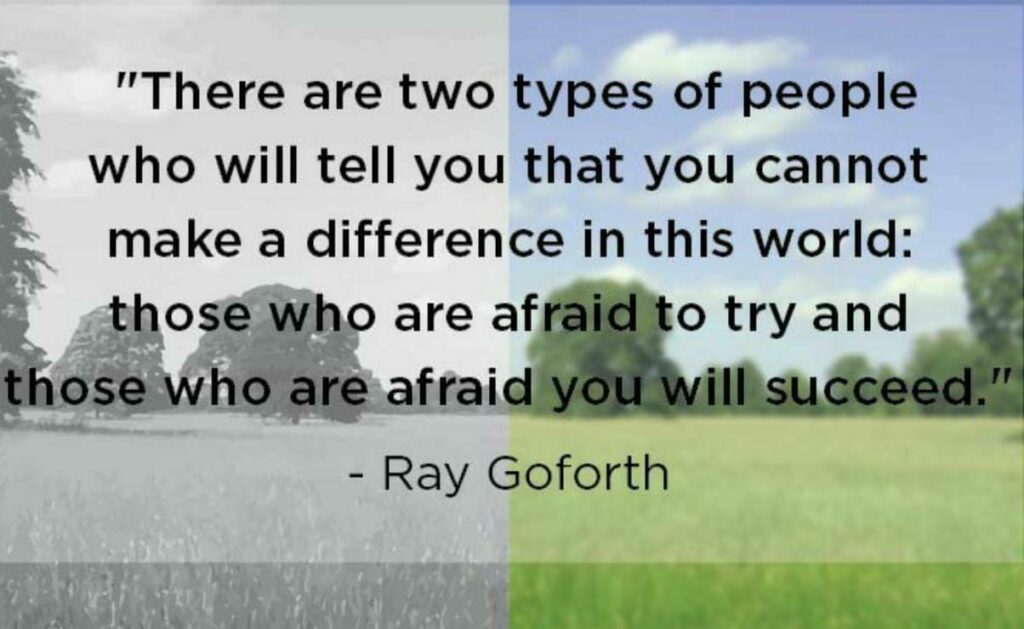 9/23/20 *The frogs and the tower* There once was a bunch of tiny frogs who arranged a competition. The goal was to reach the top of a very high tower. A big crowd had gathered around the tower to see the race and cheer on the contestants. The race began, Honestly, no one in the […]