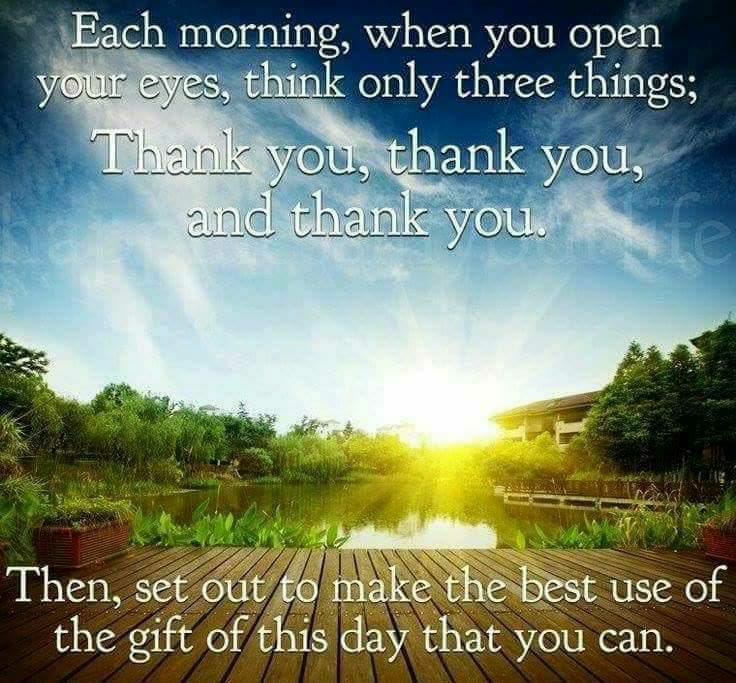 24th September, 2022 We all want a happy life… A cushy job, a perfect family, financial stability, and a great social life! And in this indefinite pursuit of happiness that is mostly like a mirage, how often do we spare a minute to thank what we already have at this very moment? Gratitude is a […] 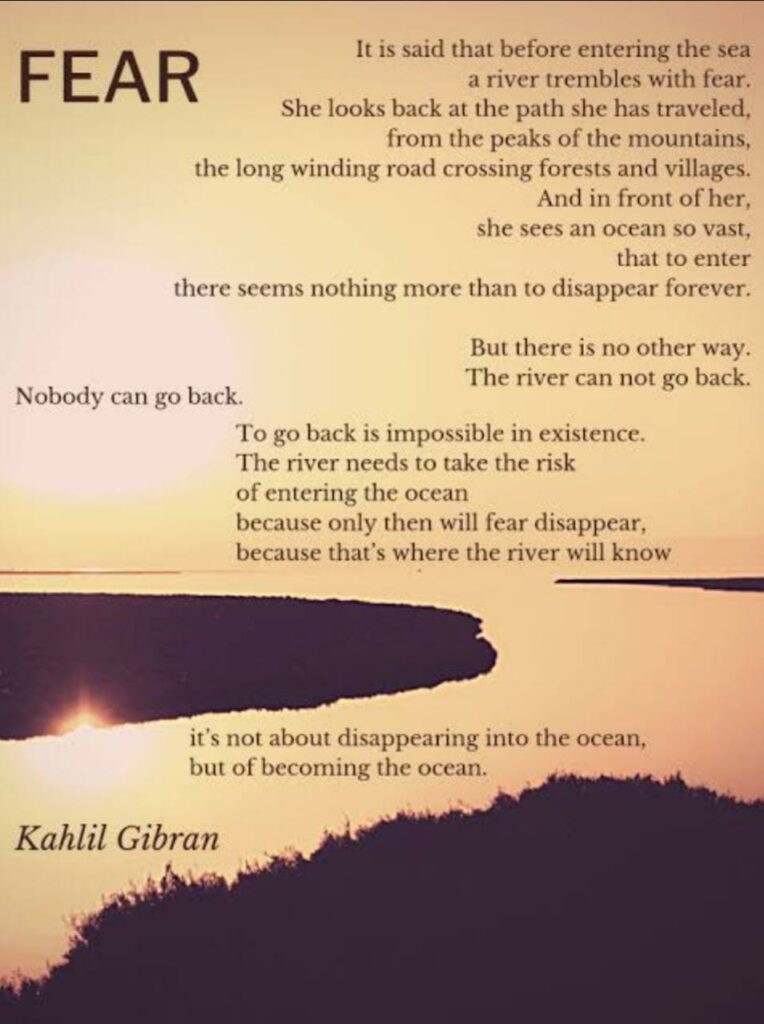 21st September, 2022 To move to a zone of growth we have to leave the familiar and the old patterns of decoding life. This often means facing fears as the new is always risky and creates self doubt and a discomfort of adjustments. This requires Learning new skills or patterns of behaviour. We need to […] 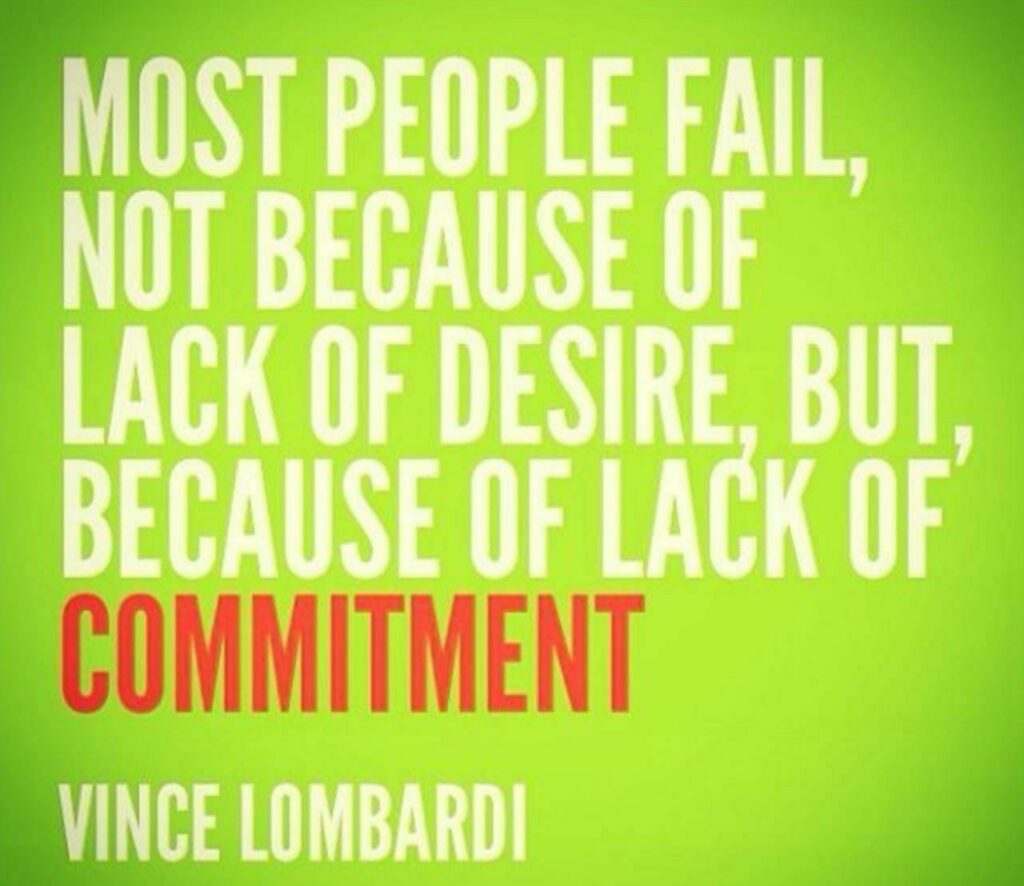 19th September, 2022 In the summer of 1830, Victor Hugo was facing an impossible deadline. Twelve months earlier, the French author had promised his publisher a new book. But instead of writing, he spent that year pursuing other projects, entertaining guests, and delaying his work. Frustrated, Hugo’s publisher responded by setting a deadline less than […] 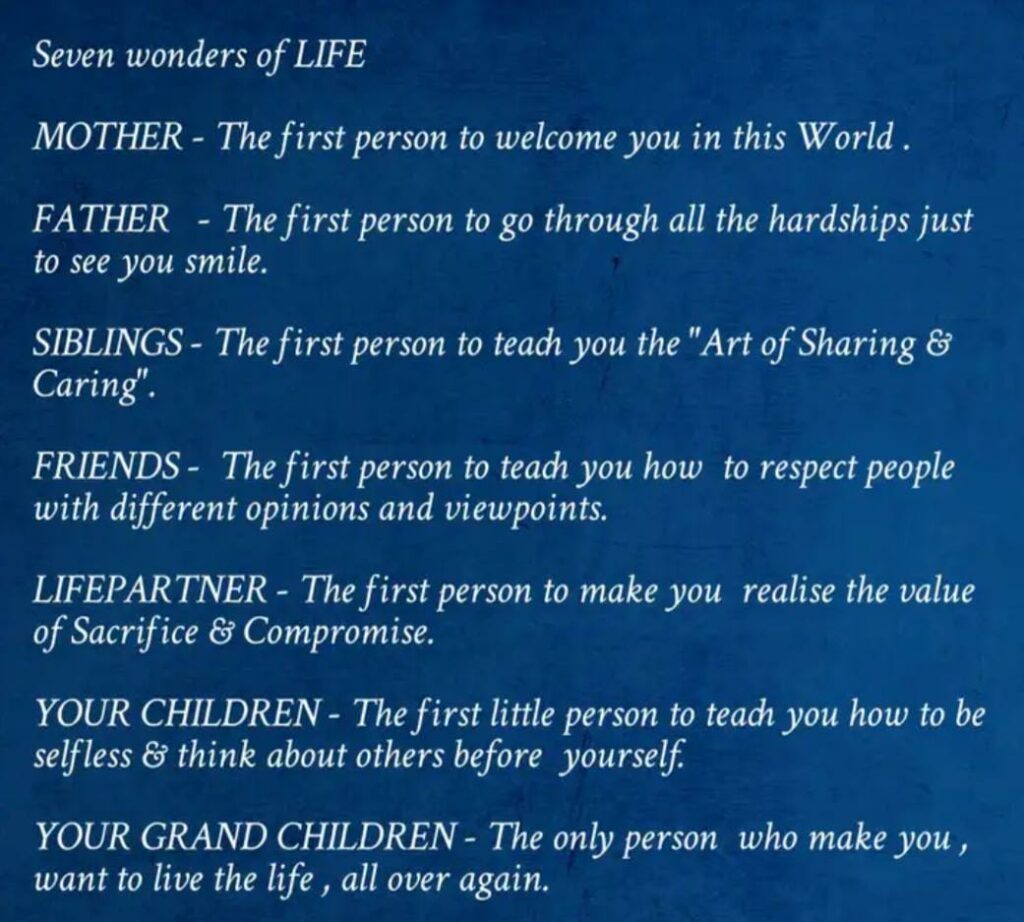 18th September, 2022 A group of students were asked to list what they thought were the present “Seven Wonders of the World.” Though there were some disagreements, the following received the most votes: 1. Egypt’s Great Pyramids 2. Taj Mahal 3. Grand Canyon 4. Panama Canal 5. Empire State Building 6. St. Peter’s Basilica 7. […] 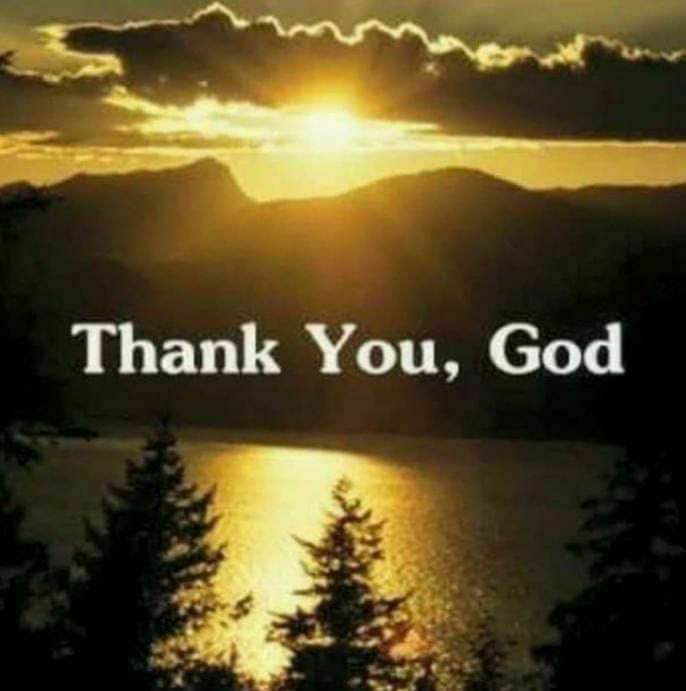 17th September, 2022 A man died and his newly arrived soul in Heaven was met by the Saint in Heaven. The saint  took the soul for a tour around Heaven. Both of them walked side by side inside a large workroom filled with angels. The Saint stopped in front of the first section and said, […]

‘Leadership Lessons From The Queen’ 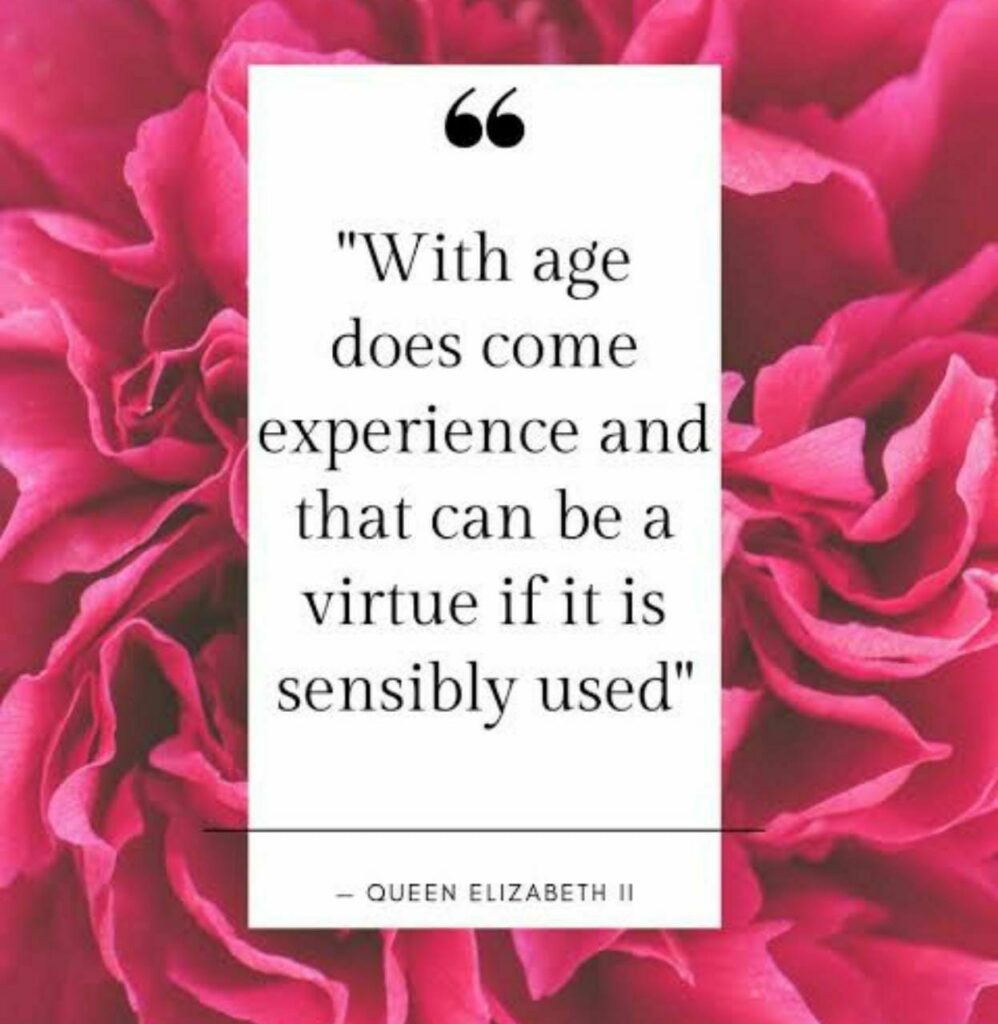 14th September, 2022 “London Bridge is down!.” That was the secret phrase used by the Queen’s private secretary to notify insiders that the monarch—who served for 70 years—had died. With the loss of this world leader, human beings across the planet are grieving—and celebrating a life honourably and gracefully lived. There are many leadership lessons […] 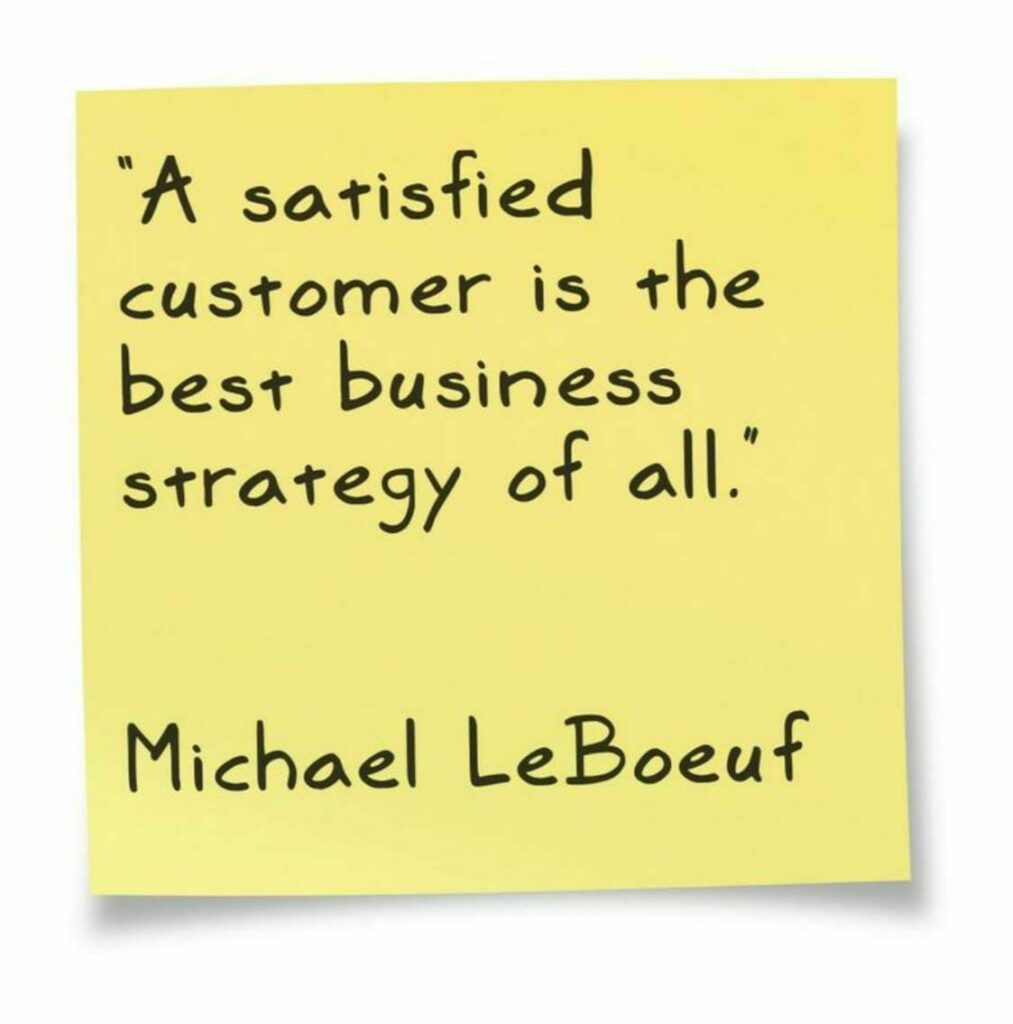 12th September, 2022 CHI ~ the circulating life energy that in Chinese philosophy is thought to be inherent in all things; in traditional Chinese medicine the balance of negative and positive forms in the body is believed to be essential for good health. Today, the CHI we are discussing is not only for our good […]

07th September, 2022 Black Hole is the idea of an object in space so massive and dense that light could not escape it has been around for centuries. Most famously, black holes were predicted by Einstein’s theory of general relativity, which showed that when a massive star dies, it leaves behind a small, dense remnant […]

How Much Do I Know?

‘Don’t Panic – Make The Best of Your Situation.’ 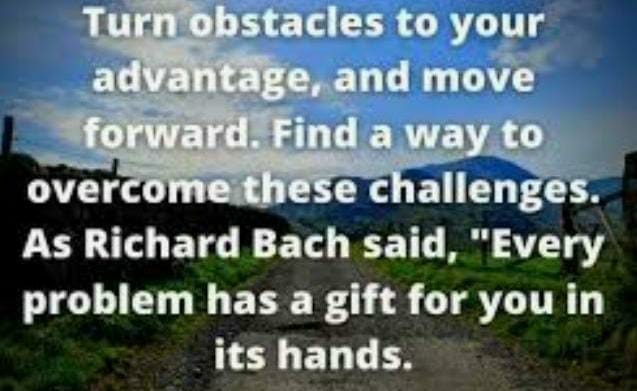 01st September, 2022 The story of Kartikeya and Ganesha Once goddess Parvati had a divine fruit wanted by both her sons Ganesha and Kartikeya. Lord Shiva decided that the one who circles the world three times and comes back first would get it as a prize. Kartikeya swiftly got on his peacock and embarked on […]